A Must Read: First Blush by Da.. 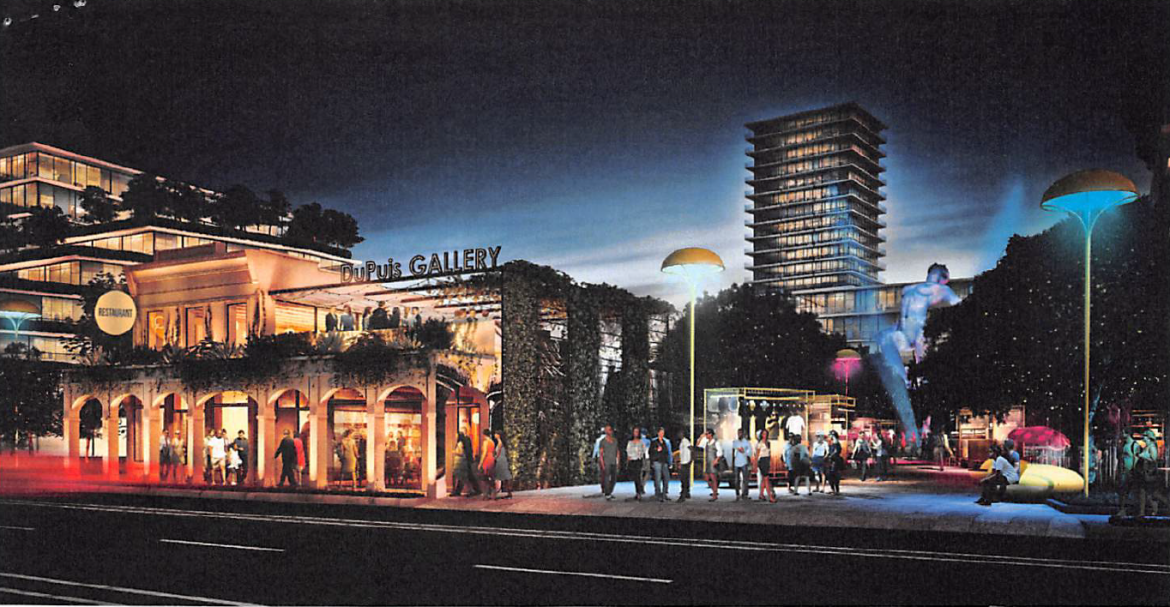 Is Little River the next Wynwood?

Thirty years ago, Art Miami first opened its doors, initiating the idea that Miami was more than a summer beach town. Then, in 2002, the concept expanded with the first Art Basel Miami fair. And the initial Miami Art Week was born. Today, Miami Art Week rocks Miami with hundreds of thousands of art lovers, galleries, artists, and art media coming from around the globe for the world’s largest international art event.

The focus, the development, and the determination have definitely made Miami more than a beach town. In fact, the growth has expanded from Miami Beach to Downtown to Brickell and Wynwood. The development of Midtown; the sophisticated Design District; the excitement of Wynwood’s galleries, studios, restaurants; and the urban art-focused Wynwood Walls have all contributed to Miami’s visual and creative arts development.

It comes with little surprise that Miami’s arts development will continue to expand  northward with the announcement of Oolite Arts’ move to the Little River neighborhood. Oolite Arts originated more than three decades ago when its founder, Ellie Schneiderman, struck out to find affordable workspaces for Miami’s visual artists. Today, the mission of helping artists help themselves continues with robust programming and community involvement. The new home, slated to open in 2022, will enable the organization to expand its artist residencies and provide local artists with a top-tier exhibition and theater space, in addition to a makerspace and classrooms for the 200-plus annual classes already offered to artists and the surrounding community.

In this northward development march—from Wynwood to Midtown, the Design  District, Little Haiti, Magic City, and now Little River, Miami is revitalizing its neighborhoods. With pop-up retail and entertainment among the first priorities for the new Little River innovation district, the arts, including gallery and studio development, will be part of the mix. Long established as an industrial area, Little River developers are looking to create a culturally diverse area that is a job creator, with an innovation focus, bringing in a range of retail, commercial, residential, and community opportunities.

It’s a long-range view of where Greater Miami is headed. An exciting plan for galleries, studios, theater, retail, and residential to revitalize and grow a unique area of the city. It will certainly be the next area to watch in Miami’s continued development and neighborhood revitalization. 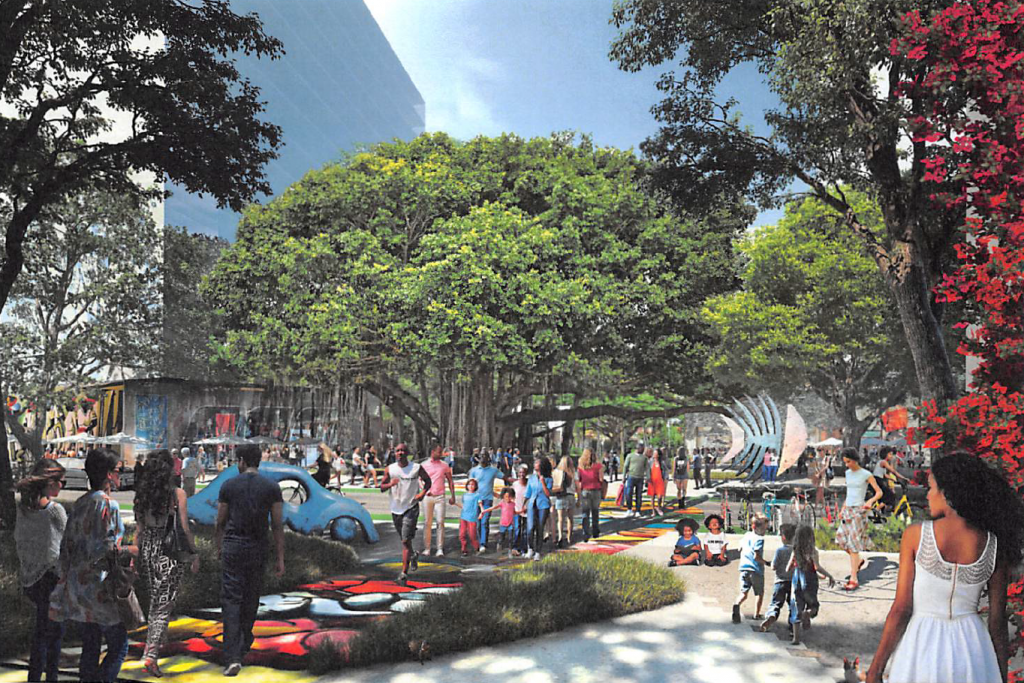 About Little River
Little River is a neighborhood in Miami. The neighborhood takes its name from the Little River that runs along its northern edge. The rapidly developing Little River district is becoming a hotspot of art, design, and culture. Made up by the heart and soul of those who call it home, Little River is filled with the stories of people who live and work around its namesake. Its residents and businesses are connected by their drive, ambition, and the northern waters that wind into Biscayne Bay.

About NAI Kurtz
NAI Kurtz is a full-service commercial real estate brokerage and property management firm, a South Florida tradition for 50 years. Its motto of “Integrity, Longevity, Consistency, Servicem” is not just a list of words but represents demonstrated traits and the reason for our success. NAI Kurtz offers local, deep roots with years of experience combined with the international reach of NAI Global, a managed network that today has more than 400 offices strategically located throughout North America, Latin America, Europe, Africa, and Asia Pacific, with over 7,000 local market professionals, managing in excess of 425 million square feet of property. http://www.naiflorida.com/NAI-Kurtz 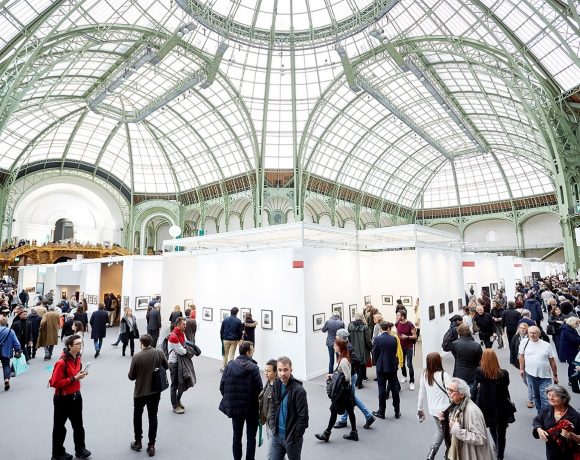 Fall Art Preview: 6 Must See Shows Around the World 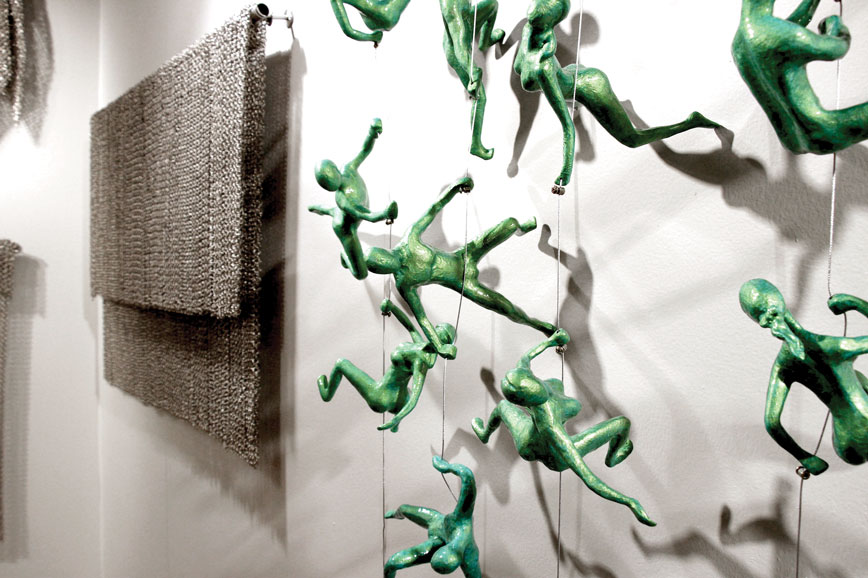