Art Colleges in America for Ap.. 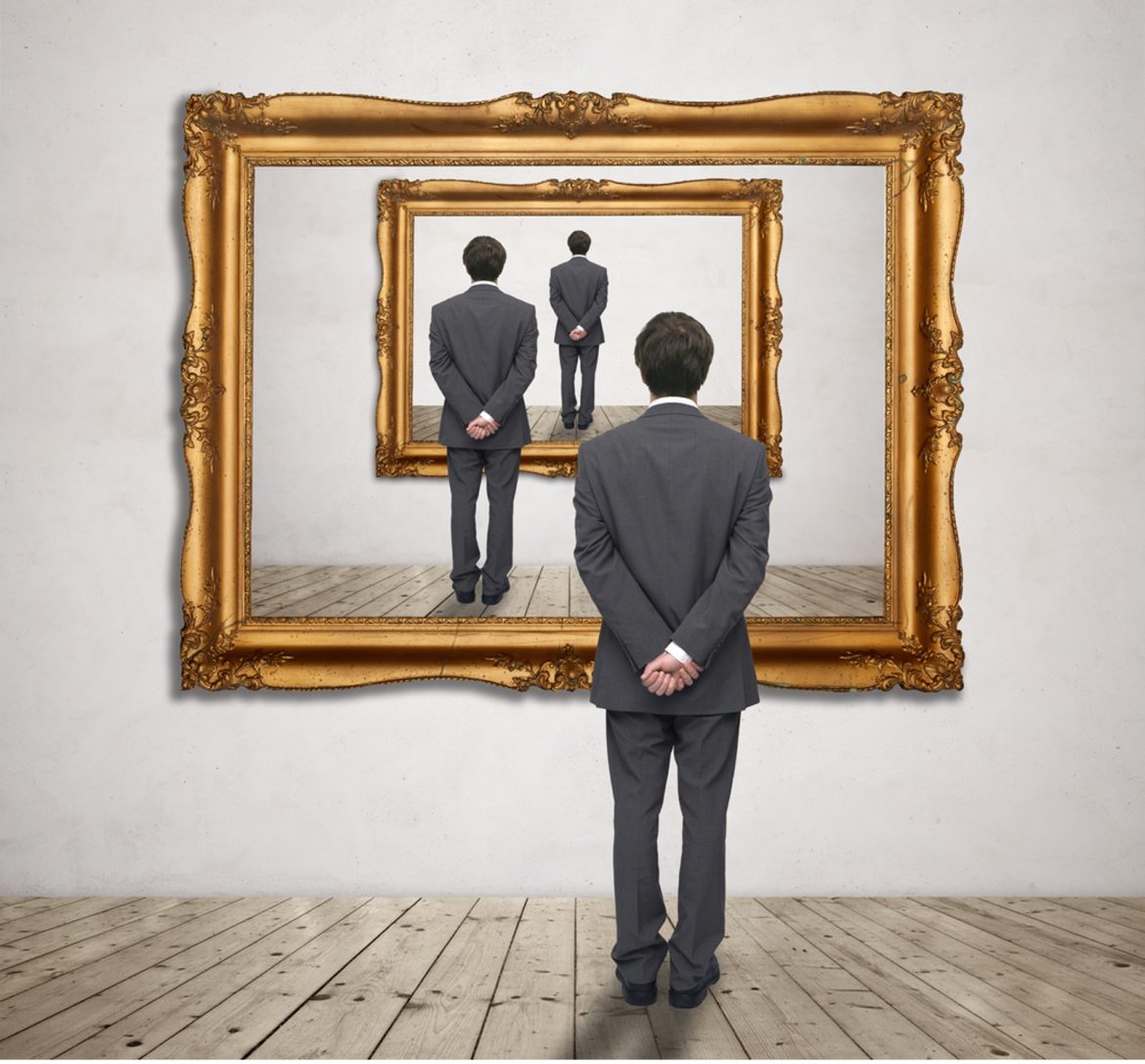 “Life imitates art” is a tired adage whose origin can be traced back to Ancient Greece. Oscar Wilde updated the maxim in the late 19th century by saying, “Life imitates art far more than art imitates life.”

James Baldwin, whose lived experience was sitting at the intersection of both American anti-Black racism during the civil rights era and anti-LGBT fervor had perhaps a more poignant addition to the “life imitates art” discussion going on over the past 2,000 years of intellectual dialectic. James Baldwin said, “Life is more important than art; that’s what makes art important.” When cultural spaces, art galleries, and other curators of artistic tradition fail to see this simple truth—that life supersedes art—they will fall prey to the white supremacist traditionalism that turns Black suffering into an exhibit.

The biggest mistake white curators and gallerists can make is to ignore Black voices or egregiously sidestep Black involvement while promoting Black art. This unsurprisingly is a common practice among well-respected galleries and art spaces.

The Whitney Museum in NYC sidestepped and undercut Black artists to create an exhibit highlighting responses to the BLM movement and the COVID pandemic in 2020. The museum experienced severe pushback and calls to cancel the show via social media when the featured Black artists found out that their work was acquired without their knowledge at a discount.

The Whitney Museum reached out to the featured artists, informing them that their work had been acquired and that they would receive lifetime passes to the museum as compensation. The museum had announced the exhibit, titled Collective Actions: Artist Interventions in a Time of Change, before informing the artists and acquiring consent.

Not only was this move a blatant attempt by the Whitney Museum to cash in on a profoundly crucial social movement to demand respect for Black lives in response to systemic racism in the US, but the Black people behind the artworks were left out of the conversation entirely. Treated as an afterthought, they were denied agency by a powerful, mostly white institution.

This is not how galleries and art museums support anti-racism. This behavior commodifies Black suffering and further entrenches anti-Black racism by exploiting Black artists to appear progressive. Luckily the Whitney Museum canceled the exhibit.

HOW CAN MUSEUMS AND ART GALLERIES DO BETTER?

There are several ways museums and art galleries can actually help fight anti-black racism in the United States. Most of the changes have to start within the institutions themselves.

In 2017, the American Alliance of Museums (AAM) surveyed its members and found that nearly half of the museum boards in their association, which totals 850 institutions across the US, were entirely white. Museum boards with a more diverse make-up were still vastly skewed toward whiteness.

This shocking case of self-reporting by the AAM was an important inflection point for museum boards to take action and incorporate diversity into their ranks. Some have made progress diversifying their boards, but more progress is needed. 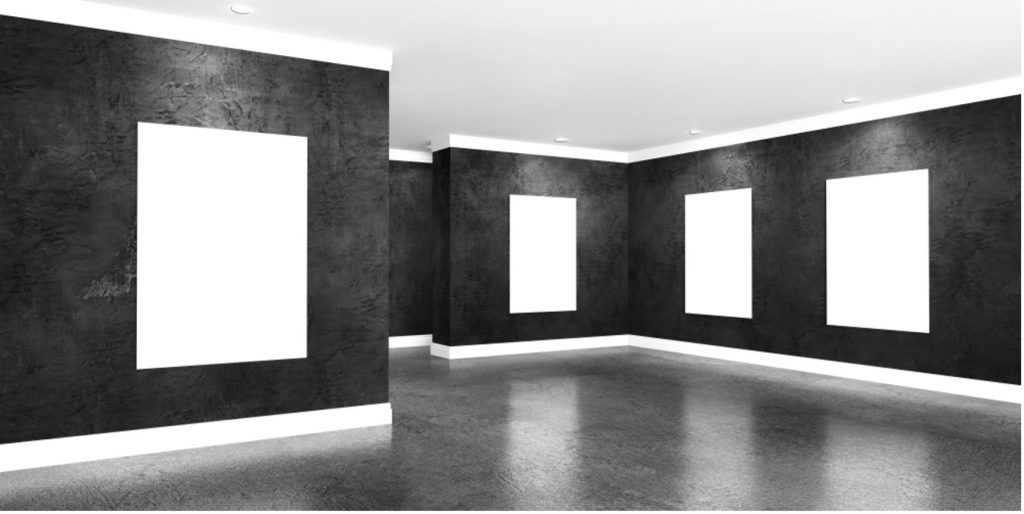 WHO GETS TO TELL THE STORY?

Art curation is more than simply hanging paintings on a wall—it is meant to tell a story. When the writers of that story are mostly white, museums end up creating and recreating the Whitney Museum disaster.

A 2015 study found that the racial make-up of museum employees was more homogenous than the actual demographics of the US, which at the time were 62% white and 38% non-white. On average, 76% of museum staff were white, and only 24% were people of color.

Then, in a follow-up study three years later, the numbers had improved slightly—72% of museum staff across the US were white, and 28% were people of color.

However, these improvements were unevenly distributed across various roles in museums. Most of the changes happened in curational and educational departments, but museum leadership roles were still mostly non-Hispanic white. 85% of the Association of Art Museum Directors (AAMD) directors were white as of 2021.

This shows that prominent and highly influential museums are slow to change in any meaningful way at an institutional level. Hiring diversity chiefs and thinking that the issues are resolved reveal either a genuine lack of understanding on behalf of museum boards or a disgraceful disingenuousness and lack of desire to grow into more equitable institutions. 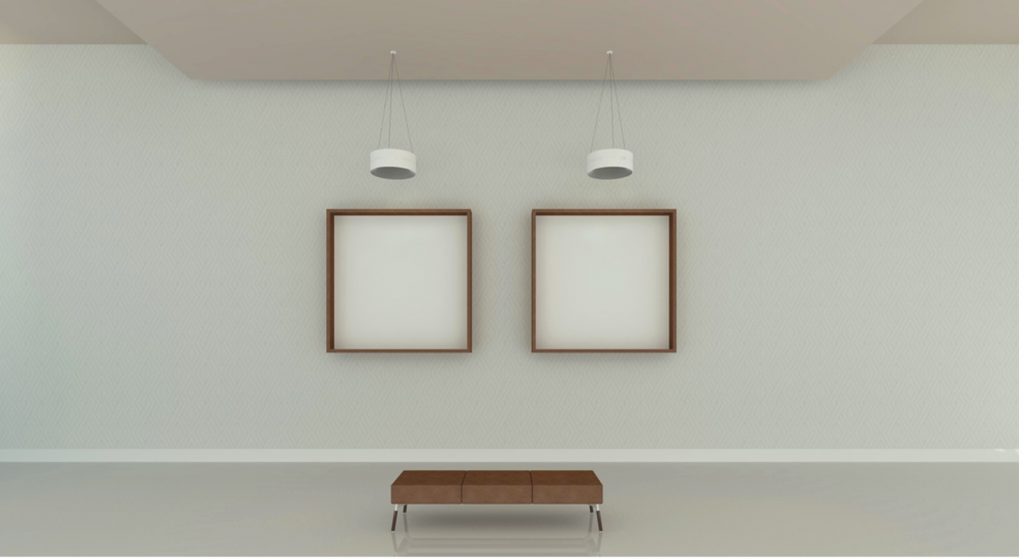 Meaningful change is not easy. America unequivocally has an ongoing racism problem. This article focused primarily on anti-Black racism, but there are many heads on this historically omnipresent monster.

This problem is deeply woven into social, political, and cultural institutions. The art world and the powerful elites that direct its gaze is not immune to implicit and explicit racism just because their Twitter feed is full of upraised, Black fists.

Meaningful change starts with each individual examining honestly their relationship to white supremacy and their potential complicity in it. Then, after reflection, individuals must look outside themselves to examine how they can positively impact their immediate worlds—whether that world is a small art gallery or the MOMA.

About the Author: Roni Davis is a writer, amateur art enthusiast, and legal assistant operating out of the greater Philadelphia area. She writes for FNRP, a commercial real estate investment firm. 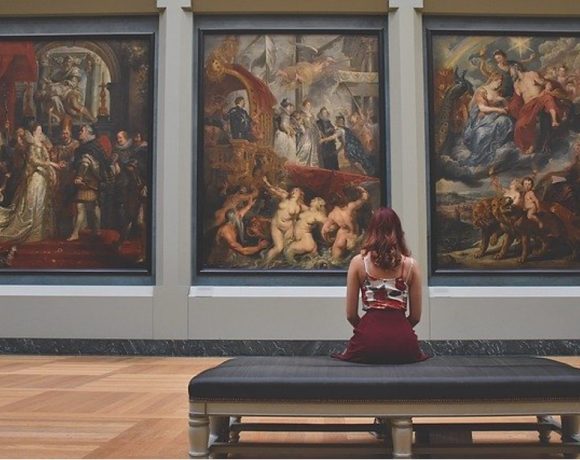 The Most Common Misconceptions About Art Galleries

In What Way Has the Pandemic Influenced the Art World? 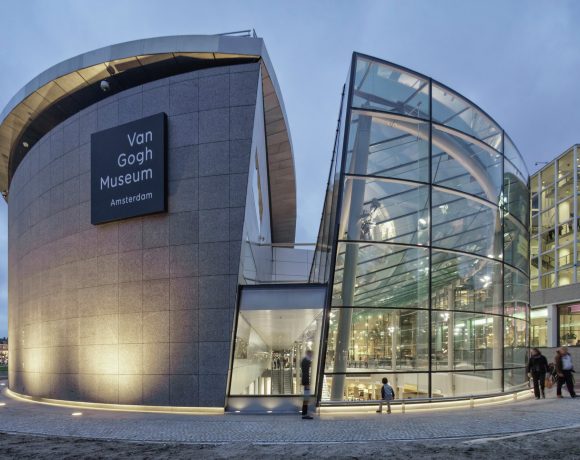