Connecting to a Broader Commun.. 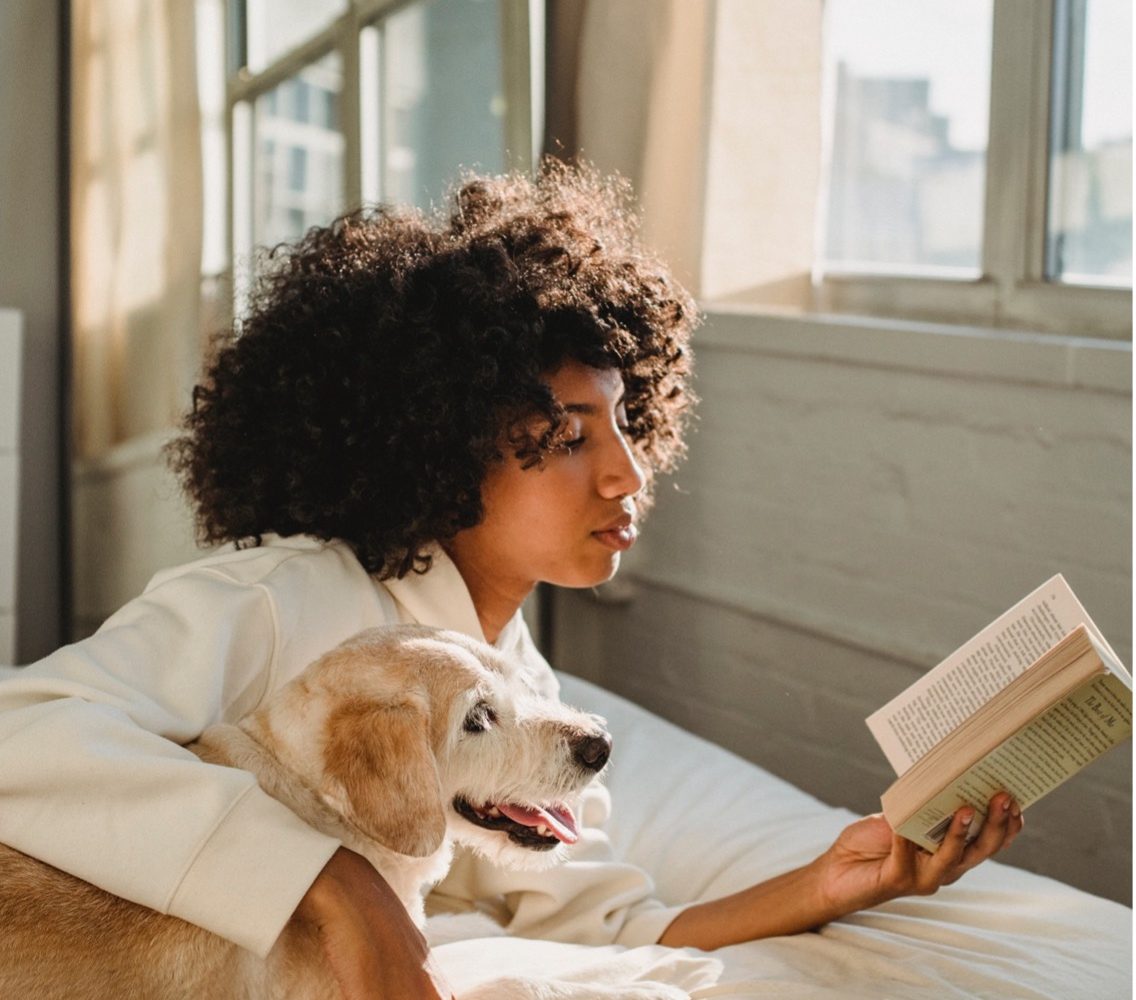 Learn about artists’ lives and achievements

An artist is always perceived as a highly creative person. They are often remembered and judged precisely by their work. But, of course, any creator is also an ordinary person with their life problems and experiences, fears, successes and failures, feelings, and emotions. Their life is often complicated and full of adventure. Wouldn’t it be interesting to know what the world’s most famous artists breathed, what was in their life besides paints and canvas?

Read on as we share a list of five breathtaking autobiographical works by and about world-renowned artists. 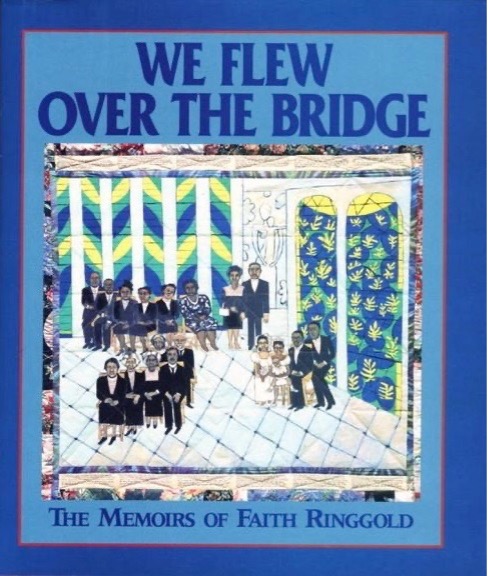 1. WE FLEW OVER THE BRIDGE: MEMOIRS OF FAITH RINGGOLD

Faith Ringgold. This name is familiar to many people because this woman is one of the most famous artists in America. She is also a well-known activist who fights against gender inequality. In her works (“patchwork quilts” and paintings), she draws attention to civil rights. However, not everything was so simple in her life and fate. Success cost her a lot of work and no less willpower. In her memoirs, Ringgold tells the story of her life in detail. She describes the problems she had to deal with – how she rid society of prejudices and sought a balance between the happiness of motherhood and a successful career. Ringgold also shares her thoughts on all the situations described in the book. She gives the reader advice, which makes reading the book like talking to the artist. Readers describe this book as something that won their hearts, and the artist’s writing is also described as a beautiful and inspiring one. 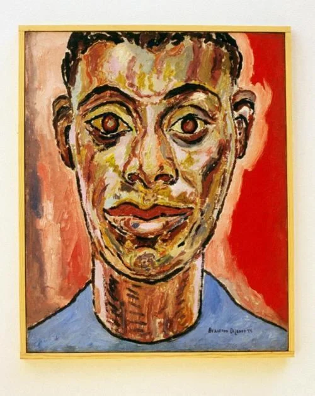 African American artist Beauford Delaney is famous all over the world. He was a significant figure during Harlem’s Renaissance. Later he moved to Paris and became known as an abstract expressionist. His life story was vivid and dramatic. He was loved by many; he considered his close friends Henry Miller and James Baldwin. However, frequently the artist felt unrecognized, unnoticed, and alone. This state was caused primarily by the fact that Beauford fought for his mental health all his life. It took a lot of moral strength and often oppressed him. But he was courageous and persistent, so he chose to create art and seek happiness in life. Baldwin once wrote about his friend that Delaney had overcome more inner and outer darkness than any other person he knew. 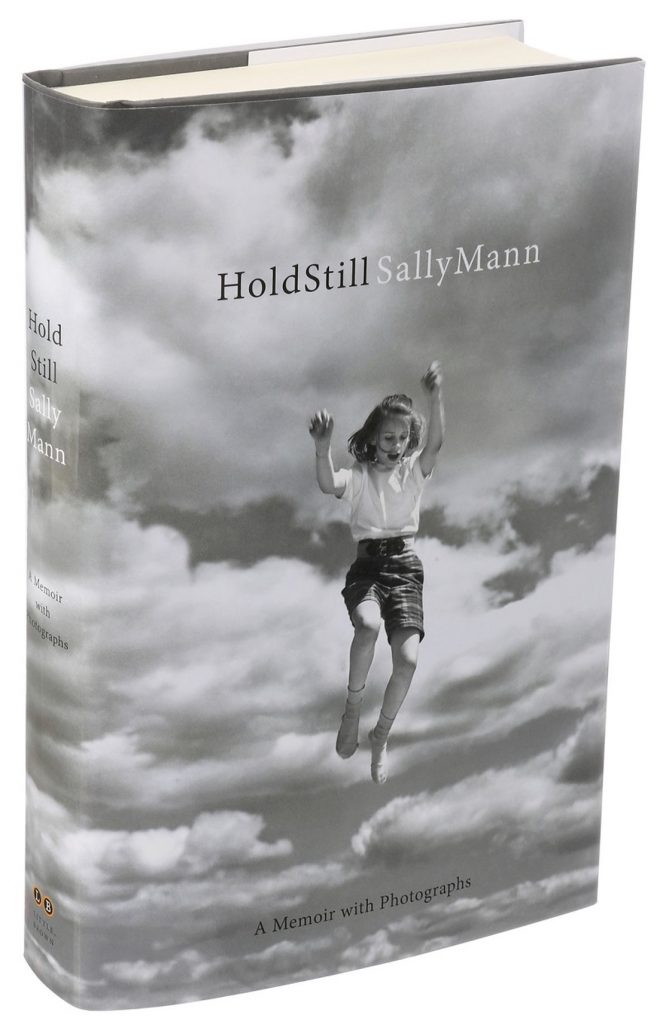 3. HOLD STILL: A MEMOIR WITH PHOTOS BY SALLY MANN

This book will captivate you, and you will read it in one evening. Sally Mann is a renowned American painter. In her book, she uses words and images to convey the atmosphere and brightness of the events in her life. The reader can see images created by Mann on fascinating topics (“family, race, mortality, and the legendary landscape of the American South”). This book was written by the artist after discovering the most unexpected and very unpleasant secrets of her family – “deception and scandal, the return of the prodigal son and even a bloody murder.” Mann introduces us to her personal journey while uncovering all the mysteries about the ideas and practice of creating her best works. 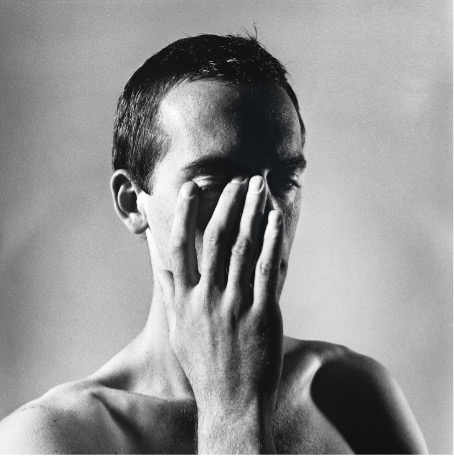 4. NEAR THE KNIVES BY DAVID VOINAROVICH

These are the favorite collection of essays by David Voinarovich himself. In this book, you will learn the life path of an American artist and walk it with him from beginning to end. Voinarovich talks about an abused and unfair childhood and a period when he was one of the homeless people in New York until the moment when he managed to become successful. Voinarovich is called one of the most provocative creators in America and the very person who is a reference point for a new generation of artists who are forced to fight for the freedom to express themselves and their thoughts. 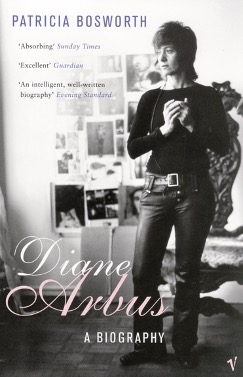 This extraordinary biography describes the life of Diana Arbus. It was written by Patricia Bosworth. She studied the amazing and sometimes tragic life of a photographer who admired and resented the frankness and themes of her work. With the power of only pictures of marginalized groups, Diana tried to show that there is no division in “black” and “white”, there is no division in “bad” and “good” people. There is a man. In everything. His fears, doubts, strengths, and weaknesses. Bosworth had a conversation with Diana’s family and friends. Thanks to them, a reader learns about her ideas, fears and problems, childhood, and insanely passionate marriage. At the end of the book, you will discover the true reason for Diana Arbus’s suicide.

After reading these books, you will have touched the history of individual artists, individual characters, and people. It is amazing to read explicit details about events from the lives of legends who have achieved success and earned the recognition of thousands of people. Make this list a great substitute for going to the cinema.

Author’s bio: Valerie Stone
Web and academic writer for educational platforms, fond of studying and self-development. Organizing educational seminars and lectures for students. Likes to discuss chemistry and social topics and helps students with different kinds of editing academic papers and essays. You can make your crazy writing ideas come true with expert writers from Darwinessay.Net. 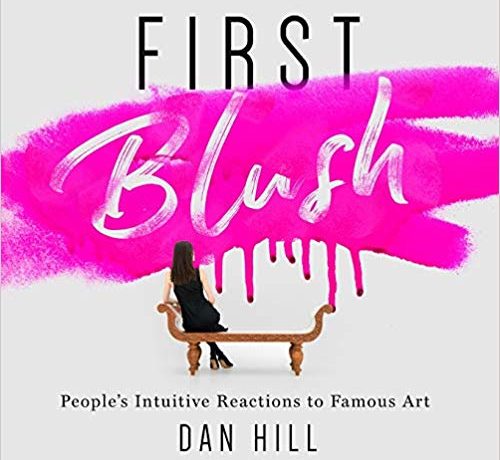 A Must Read: First Blush by Dan Hill