Your Virtual Can-Dos: Here Are..

Can Art Change Society? A Resp..

India’s Museum of Art and Photography Creates a New Story 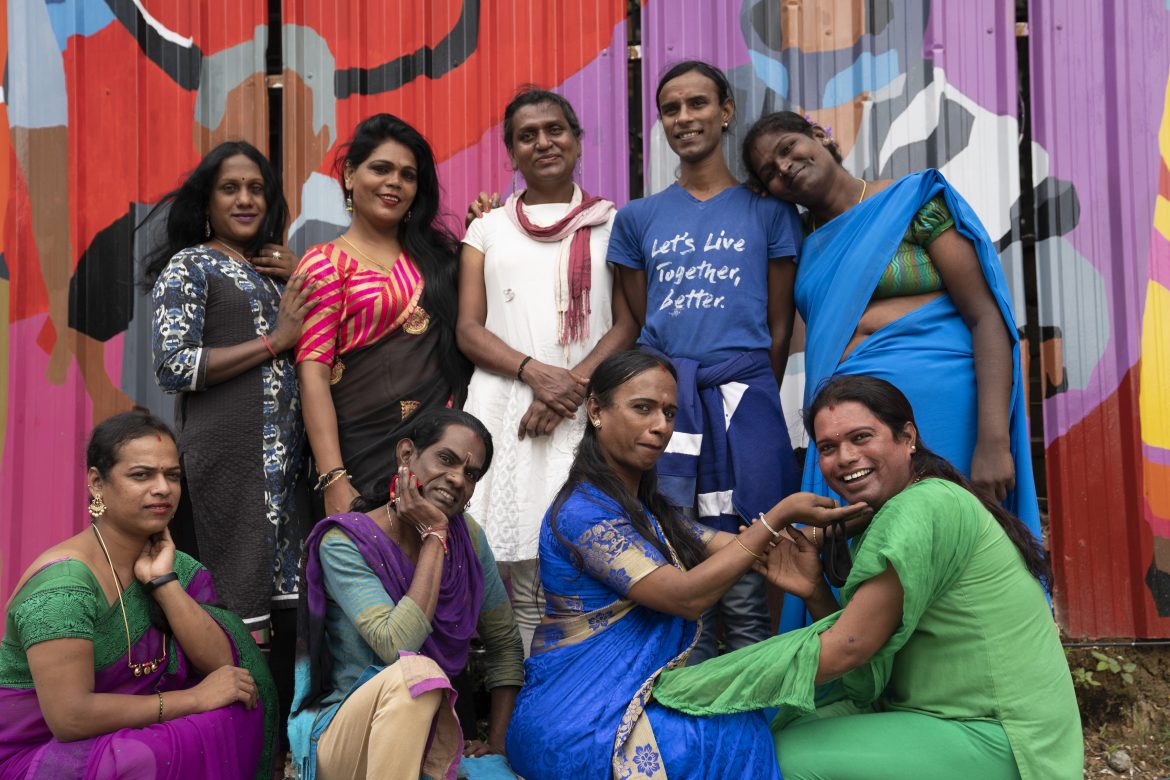 One overcast day in September, thirteen people who identify themselves as transwomen, picked up paintbrushes and in just ten days transformed a dusty building site into the brightest corner on one of Bangalore’s busiest roads.

The vivacious and colorful mural called ‘The Story of Bangalore’ was designed and painted by the Aravani Art Project, a collective that uses public art and wall art projects to spotlight the relationship between transwomen and women in public spaces. The Project was commissioned by the Museum of Art & Photography (MAP), whose flagship building is just being built and will open to the public sometime next year. Hugging a corner of MAP’s building site, the mural captures the myriad communities that live and breathe in the vibrant, urban landscape of the city—from migrant workers who have built the glass-facade buildings in the city’s technology parks to the IT workforce that populate them,  Bengaluru’s techies who have arrived here from different parts of the country and the world. The city’s traffic cops are also instantly recognizable in the mural with their distinctive cowboy hats, standing companionably alongside a person from the trans community. The entire artwork visually weaves together the stories and aspirations of hundreds of people who have made Bengaluru their home.

It is also an apt reflection of MAP’s vision of what the museum hopes to be, which is a space for unlocking stories for the community, through their extensive collection; narratives that the audience would want to hear, share and inspire others. And the mural begins that mission. It has caused masked commuters on their hurried way to pause mid-step, smile, and capture the scene with their phones, evoking a storm of selfies and social media posts that personalize their response.

Sanjay Roy drives past the mural every day on his way to work and was actually able to follow its progress through the execution period, as the shapes and colors took form. He remarked, “During this time of the pandemic, as we head to our workspaces with a slight fear of the unknown, it was wonderful to see this burst of color emerge through an otherwise gloomy outlook. What was once an eyesore of construction-in-progress is now wrapped in a colorful mural depicting scenes of Bangalore that is so much more pleasing to the eye. I wish this lovely idea would be extended to all constructions across the city. It has also been fun trying to work out who is who in the Bangalore story on the mural.” 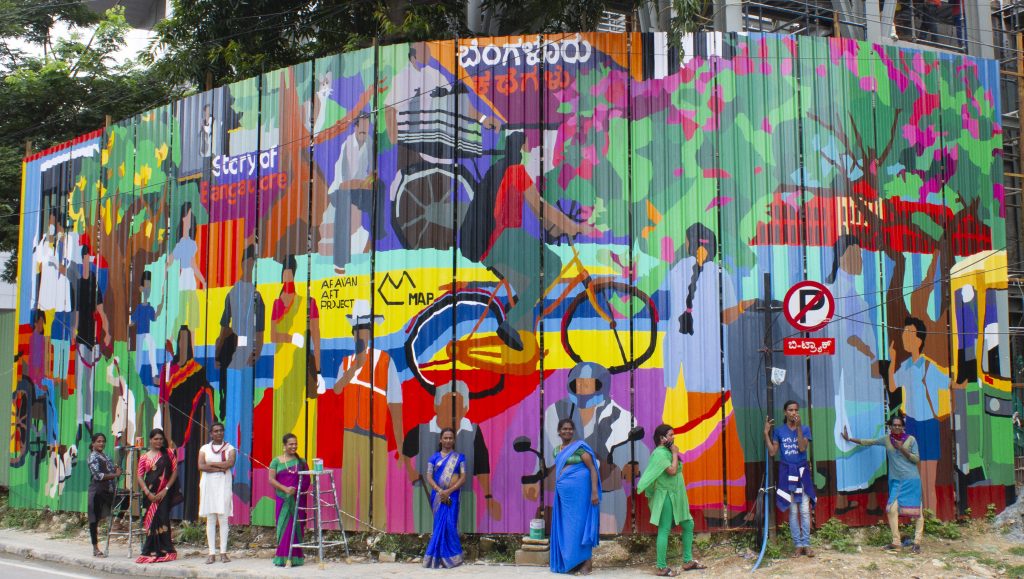 The mural and collaboration bring to focus a pertinent shift in the definition of a museum to one that is inclusive, diverse, and a driver of social development.  Museums today can no longer pose as institutions where objects are merely stored and occasionally exhibited. Instead, a museum needs to be a space for ideas and conversations that are initiated through its collections, commissions, and collaborations, to enable and spark audience engagement in multiple ways. This is at the very core of MAP’s ideology. Determined for museums to play a positive role in society, MAP’s vision — to bring art into the heart of the community — provides a framework for its strategy right from curatorial direction to programming, commissions, education, and outreach. Preserving the nation’s rich artistic heritage, of course, remains the primary goal for MAP; however, the museum also hopes to drive forward the positive role of a cultural institution in the shaping and progression of society. 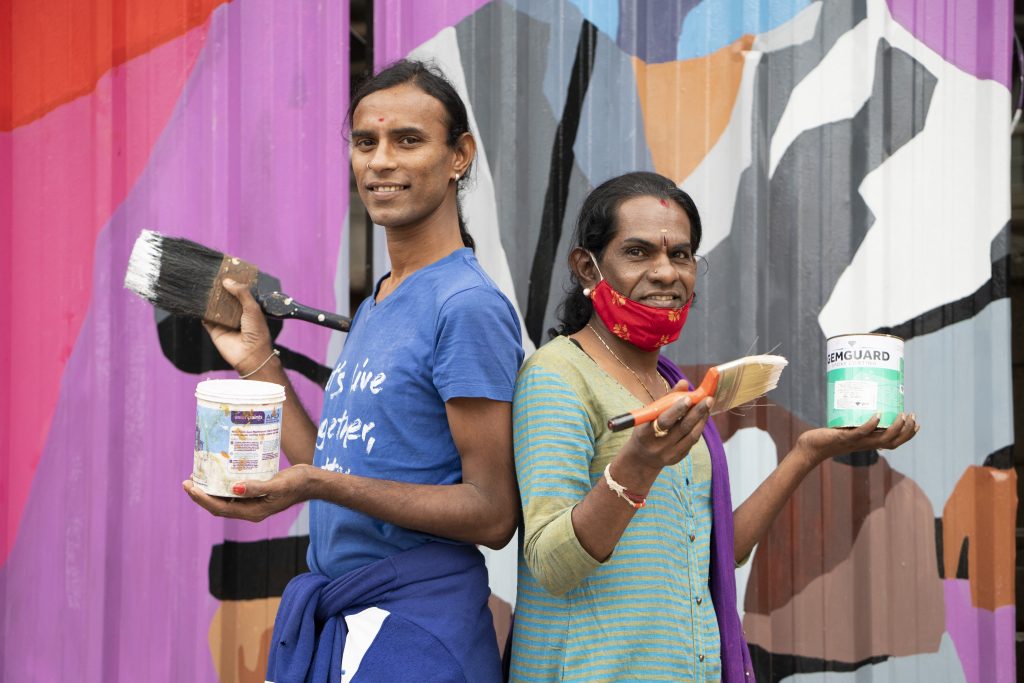 As reflected even in ICOM’s (International Council of Museum) theme for this year’s International Museum Day, the issue of inclusivity is ubiquitous in the art community. With an aim to be institutions of social justice rather than just social value, museums all over the world are now pivoting their outlook and narrative to reflect the voices of people and communities from all walks of life, to make their collections, and the world of art in general, accessible to a wider audience. MAP believes that the role of art and culture as a soft power of global diplomacy needs to be utilized and emphasized, especially in the recent extremely polarized environment.

MAP wants the public to move away from viewing museums as relics of the past, or storehouses of objects. On the contrary, museums need to be interactive and engaging spaces of storytelling, communication, ideas, and cultural exchange. Museums can and need to play a significant role in impacting and sensitizing the next generation to the heritage of a society, community, and nation. The collaboration with the Aravani Art Project is just one such step in MAP’s efforts to bridge the gap between museums and the community.

Even prior to its official opening, MAP has carved an integral space for itself in the city by expanding its activities and outreach initiatives, such as a variety of educational programs, beyond the four walls of a traditional museum space. A timely pivot to the digital realm in the past few months and the introduction of a flurry of engaging workshops, seminars, and study packs, appealing to young children, teens as well as adults, has added another dimension to the whole cause of integration, inclusion, and accessibility in MAP’s mission. The soon-to-launch physical building of MAP will also offer a 360-degree approach to accessibility for people with special needs, in order to ensure a more holistic experience for visitors.

Museums have great potential and responsibility to create engaging and meaningful experiences for their varied audience. Now, more than ever, museums and cultural institutions are being challenged to reinforce their relevance and social impact, and it is extremely important to make people aware of the power that lies within the scope of art, history, and culture to shape modern society. With the Aravani Art Project’s bright, exuberant, and thought-provoking imagery of the relation between the transgender community and the urban landscape of Bengaluru, MAP hopes to create ripples of ideological and perspectival change throughout the nation.

Priscilla Roxburgh and Krittika Kumari are on staff at the Museum of Art & Photography.

The Aravani Art Project is a women and transwomen art collective based in Bangalore, Karnataka. The project aims to create safe spaces for alternate voices through art. It has provided the third gender, outsiders to many communities, with an open platform to express their views about transgender rights and equality to a larger audience. Their projects include street art and art festivals in different public spaces in order to sensitize people and encourage exchange, discussion, openness, and debate surrounding gender identities. The project, in their own words, has given the transgenders the confidence to step out and interact with a community beyond their own. 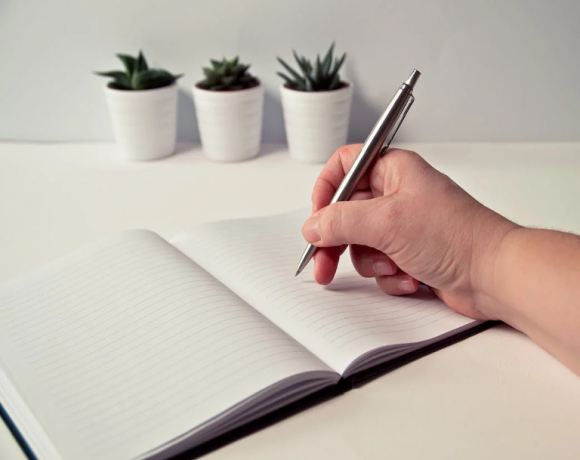 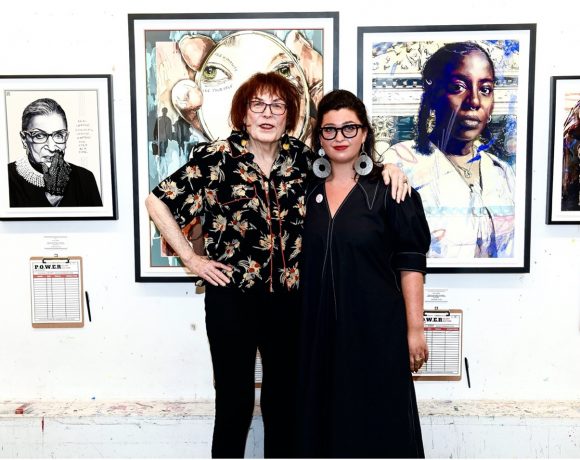 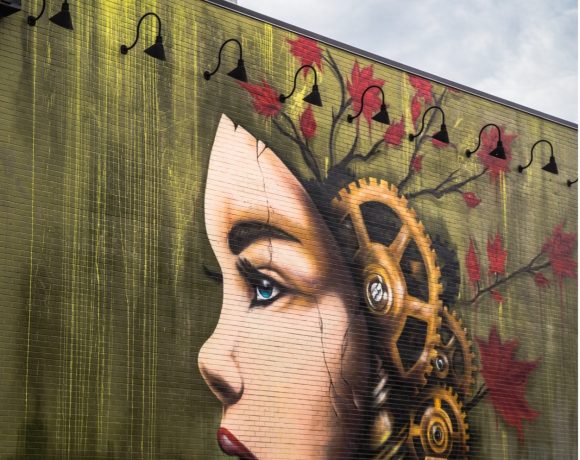