Everything About Writing Socia..

Connecticut Women Artists: 90 Years of Promoting Women in the Arts 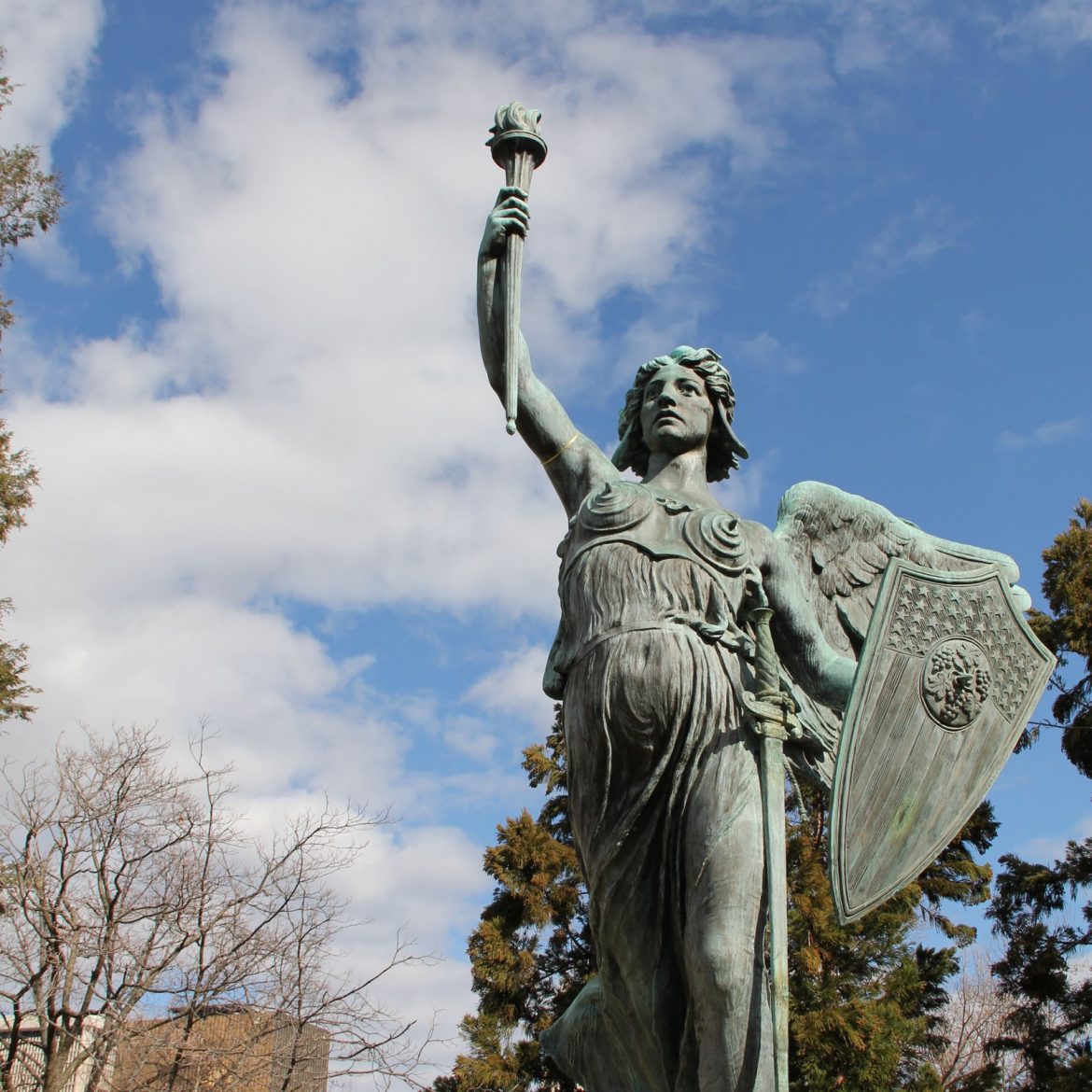 Celebrating the 90th anniversary of its promoting and supporting women in the arts, Connecticut Women Artists, was originally founded as the Society of Women Painters and Sculptors of Hartford in 1929. It is now thriving as a statewide organization of highly accomplished artists working in a variety of media, including painting, drawing, printmaking, sculpture, assemblage, photography, clay, metal, fiber, textiles, and glass.

With close to 200 members, the organization had its genesis in the scarcity of exhibit opportunities for women artists in the male-dominated art community of Hartford in the early twentieth century. Two women, Jessie S. Goodwin Preston (1879-1973) and Helen Townson Stimpson (1886-1977), both professional artists, brought together the group’s first exhibition, at Hartford’s Wadsworth Athenaeum, in 1929. 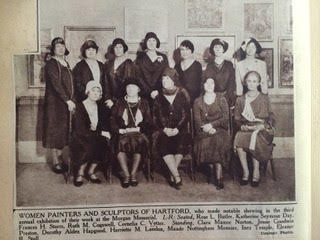 As part of the 90th anniversary celebration of Connecticut Women Artists, highlighting the women whose social activism not only focused on professional opportunities for artists, but also contributed to women’s suffrage and other important early 20th century movements, the upcoming exhibition WHERE ARE THE WOMEN? is highly anticipated. It will be shown this June 26 through August 30 at the University of St. Joseph in West Hartford, Connecticut, and will present highlights from the work of 23 founding members and early exhibitors, rediscovering individual artists’ achievements and highlighting the significant role women artists played in early 20th century Connecticut. 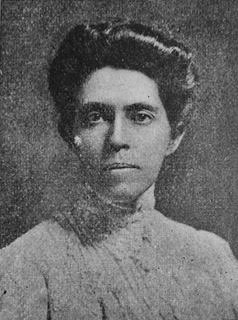 Most works in the exhibition have never been seen by contemporary audiences. The exhibition draws from descendants of the artists as well as from other private and public collections, including that of the Art Museum, whose first donor, the Reverend Andrew J. Kelly, purchased a painting from the 1929 exhibition. Father Kelly’s advisor, artist and art critic James Britton, championed several of the artists, including Maud Monnier and Edith Briscoe Stevens, whose work was collected by Father Kelly.

In its continued support of women artists, Connecticut Women Artists (CWA) now presents one open juried show, one members’ juried show, and one Council Members’ show each year at respected art venues throughout the state. The organization chooses jurors from among the most talented and significant women currently working in visual arts. CWA is also a long-standing Award Patron of the annual Connecticut Regional Scholastic Art Awards which supports the outstanding artistic achievement of youth in Connecticut.

WHERE ARE THE WOMEN? REDISCOVERING THE ORIGINS OF CONNECTICUT WOMEN ARTISTS 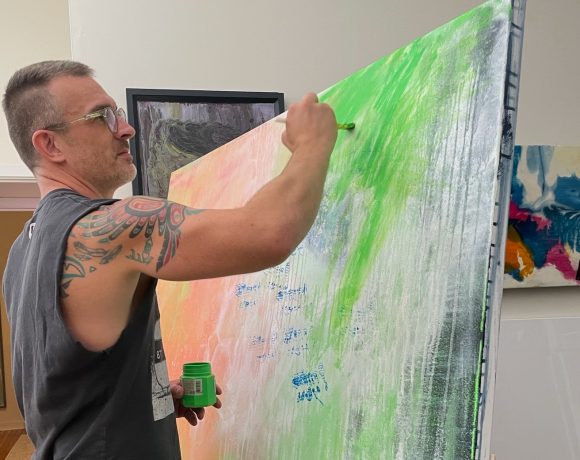 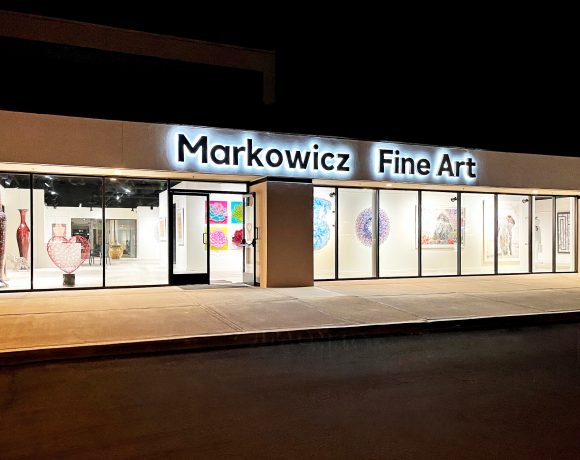 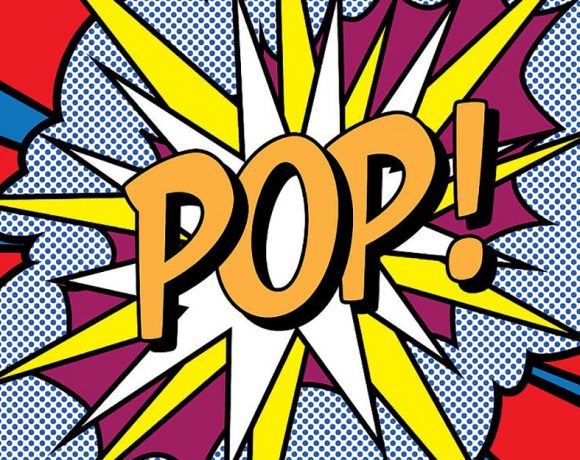