Finding the Perfect Name for Y..

Artificial Intelligence in Art and Design

Artificial Intelligence in Art and Design 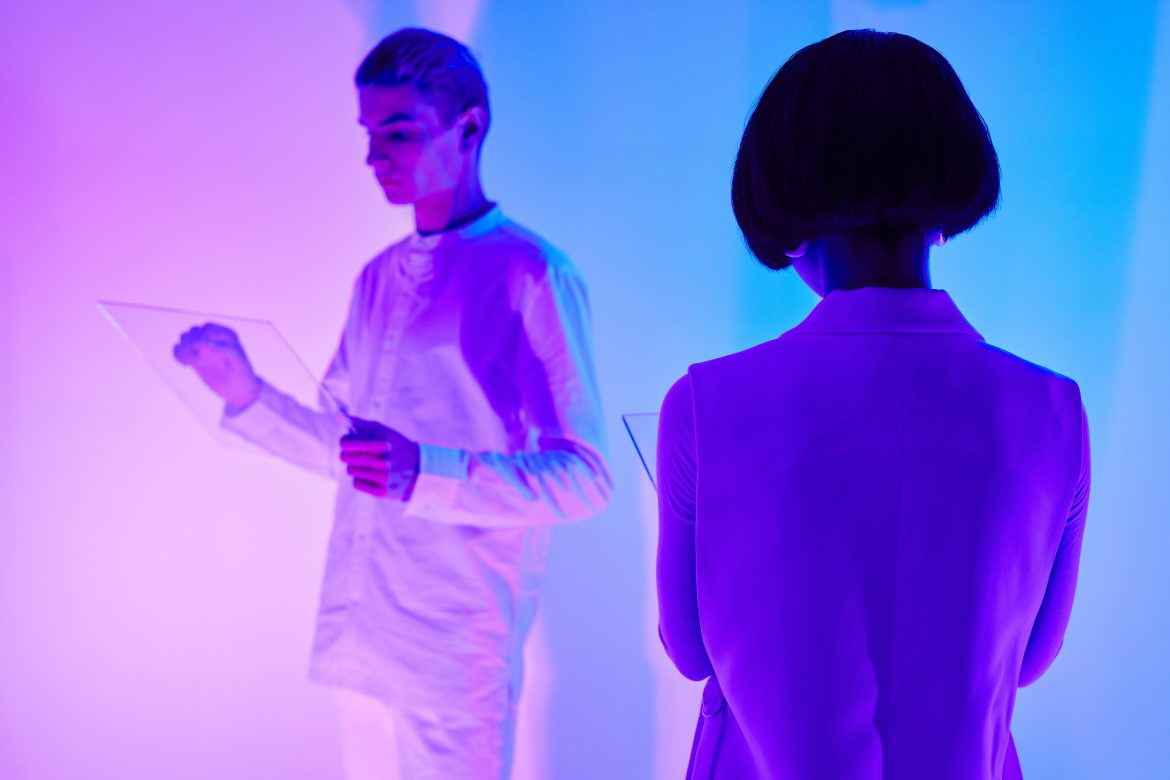 WHAT DOES THE FUTURE HOLD?

Creativity is something that is usually related exclusively to humans. You may define it as the ability to generate ideas or concepts and unknown associations between existing ideas or concepts. But Artificial Intelligence (AI), a combination of algorithms created so that machines have the same capabilities as humans, seems to challenge this idea.

New technologies, especially artificial intelligence, are drastically changing the nature of creative processes. Computers play a vital role in creative activities such as music, architecture, art, and science. However, we believe that we need to strive for a more ambitious relationship between computers and creativity.

Instead of looking at computers only as a tool to help human creators, we can see them as creative entities. This vision has led to a new subfield of artificial intelligence called Computer Creativity.

To understand what the future holds for artificial intelligence in the art world, let’s first look at how things have recently shaped. 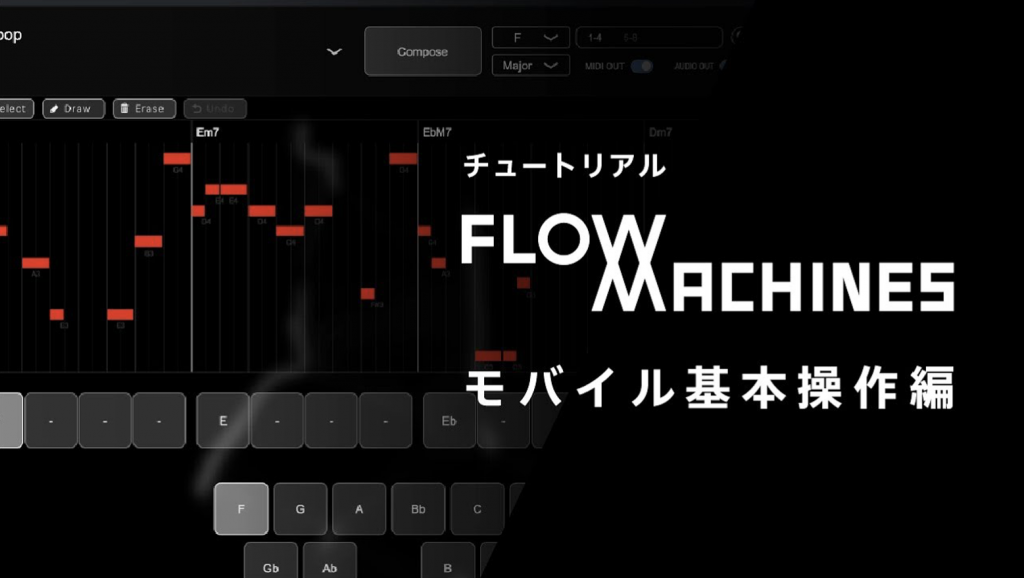 Scientists from Sony’s research laboratory launched FlowMachines, a neural network capable of generating music. It used a database with more than 13,000 songs from various genres as input to create Daddy’s Car, a song inspired by The Beatles.

This is not the only example of music generated with this tool. On the OpenAI research company’s website, you can find musical samples based on the work of renowned musicians in abundance. Some famous names include Elvis Presley, Pink Floyd, Frank Sinatra, Katy Perry, Radiohead, and Eminem. 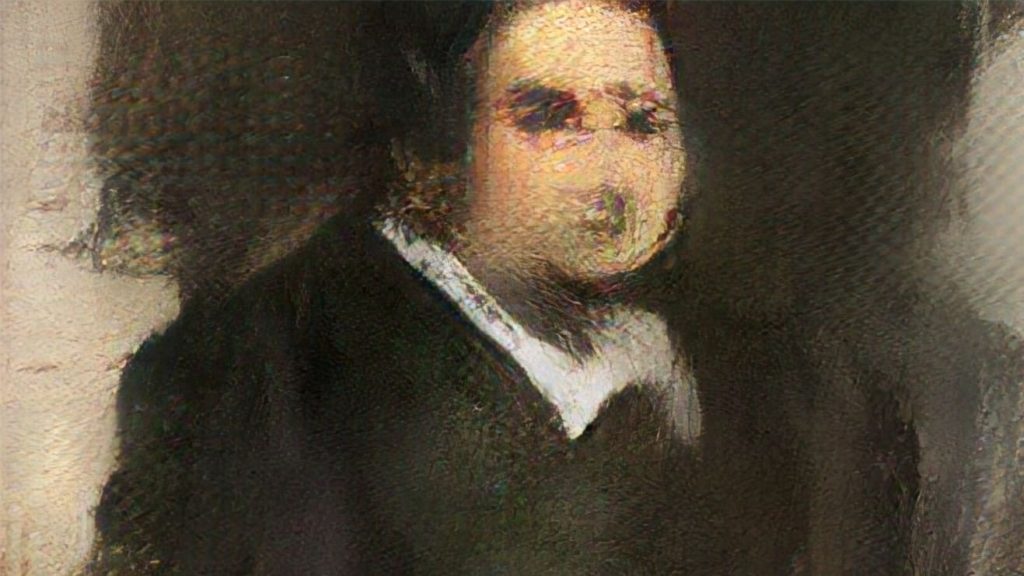 The world saw the Edmond de Belamy auction in 2018, the first painting produced with an AI program by the French art collective Obvious. The system was fed with data from 15,000 portraits painted between the 14th and 20th centuries for its creation. The image that resulted has airs of eighteenth-century painting. However, it’s not a painting but an ink print. When it was put up for auction at the Prints & Multiples sale in October 2018, Portrait of Edmond Belamy sold for an astonishing $432,500, signaling the arrival of AI art on the global stage. 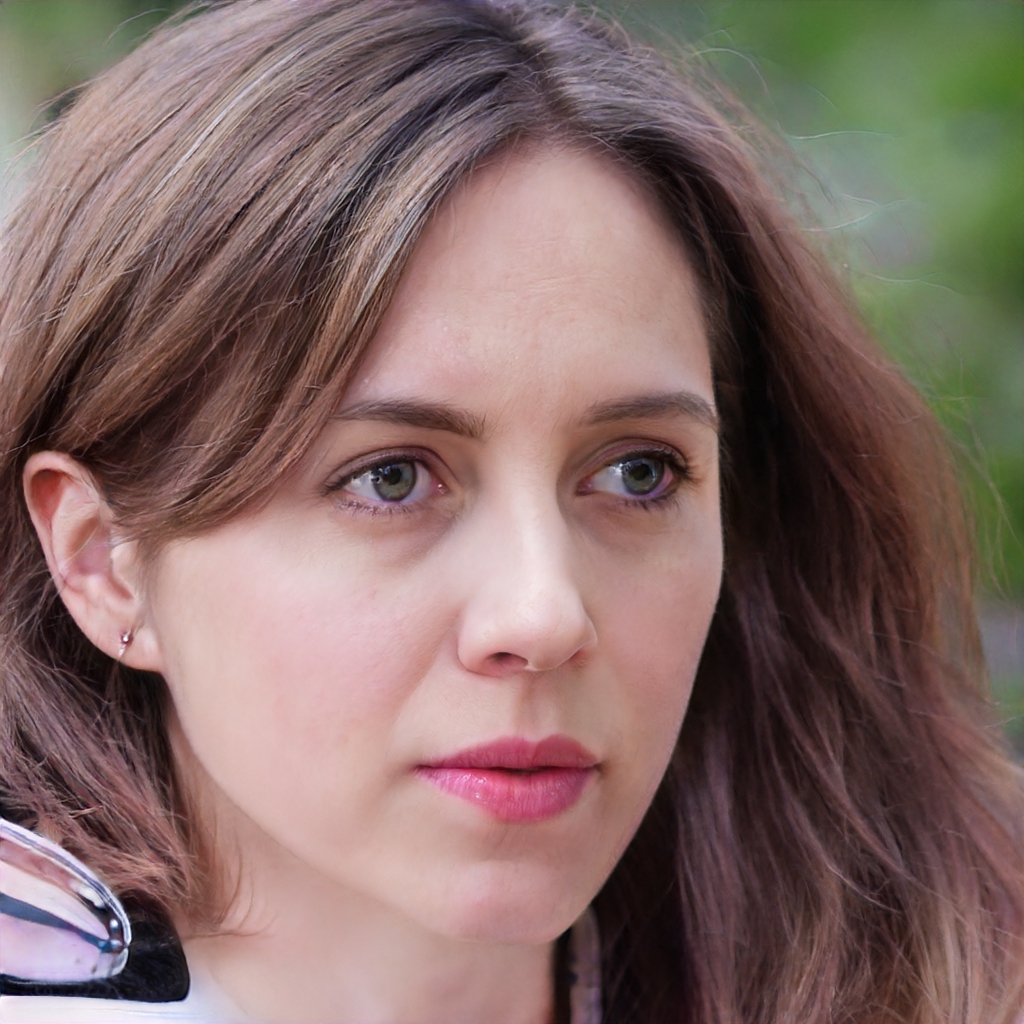 Although this version of the model is capable of generating human faces, it can theoretically mimic any source. Scientists are already experimenting with other purposes, including anime characters, fonts and graffiti.

At the beginning of 2020 in Argentina, an Artificial Intelligence system wrote a chapter of the book The Future Will Be Art by Argentine journalist Mercedes Ezquiaga. The underlying intelligent system used hundreds of interviews, notes, and books that Ezquiaga had written in her 20-year career as a journalist to create a text that followed the author’s style.

With these and other experiences, the idea that machines “create” art has gained currency. The ability they develop to learn what works of art look or sound like and produce new, coherent, “in-style” versions of the original fuels the illusion that a creative Artificial Intelligence could replace the artist. 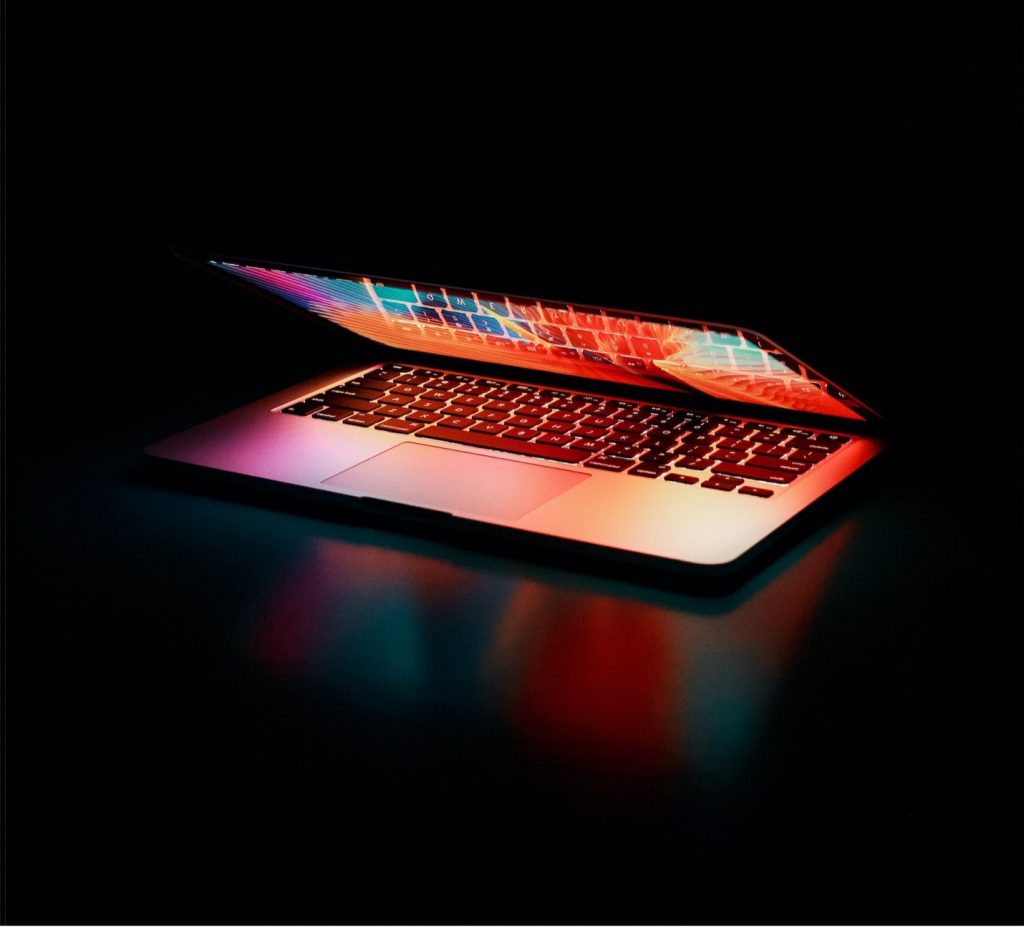 Photo by Junior Teixeira for Pexels

Many believe one of the ways to gauge the future prospects of any technological advancement is to see the kind of applications being developed using it. And, in this case, there are plenty.

Google’s Chimera Painter is an AI art tool that takes your simple design to create a stunning image. It works by adding features and textures to your drawing to give it a realistic look. Although it is aimed at game developers primarily, the tool can be used by anyone who wants artificial intelligence to draw with a realistic look.

Runway ML is video/photo editing and machine learning software for creatives. Its purpose is to “reimagine how we create” with a variety of innovative features. Its AI tools with machine learning can create AI art and transform photos or videos.

Artbreeder is an AI art generator capable of generating an image by mixing any two images. This artificial intelligence tool can generate an infinite number of “child” frames from the two original frames.

Magenta is an open-source research project with machine learning models that generate art. It specializes in manipulating source data like music and images to produce new art. And it’s not just an AI tool or AI art generator; it can also create music!

The main goal of ml5.js is to make machine learning accessible to a broad audience of artists, creative programmers, and students. Plus, with an active and supportive user community, it’s a great place to get started in AI art.

It is an art generator app that can create images and effects on your mobile device. It lets you export your AI image as a 10MP photo ready for print. Also, the app allows you to simulate painting styles like Van Gogh or Monet.

Luminar AI is one of the AI art tools for photographers that work with Photoshop and Lightroom. It will be a huge time saver and will match all your photos to look stitched together even though they were taken with different cameras.

Named after post-impressionist painter Paul Gauguin, this AI art generator can create realistic landscapes. You’ll be able to bring rivers, rocks, and clouds to life using basic tools that are then rendered as high-quality AI art. This AI tool is easy to use and free!

Recent advances in AI have led to the development of new algorithms and high-performance tools. This new relationship between man and artificial intelligence as a tool offers artists a new perspective of creation and reflection.

Artificial intelligence will make it easier to design and produce works of art, and everyone will have access to opportunities they never dreamed of. Artificial intelligence in art and design holds immense potential and a bright future. Though it might have to wade through a handful of challenges, people will eventually accept it and make use of it.

Author Bio: Waqas, a tech-obsessed millennial with over a decade of industry exposure, is currently associated with RevolveAI as a senior tech writer. Loves reading, writing, vacationing, and 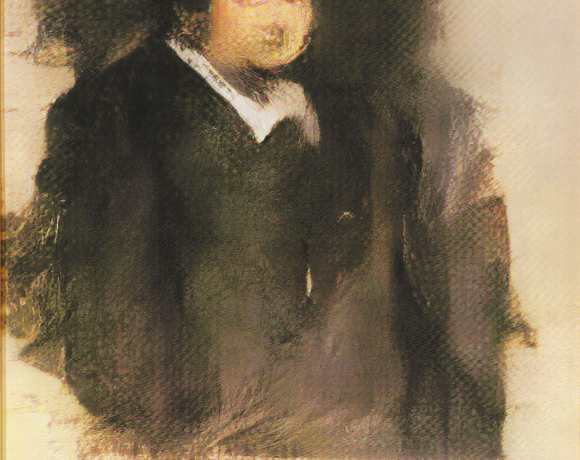 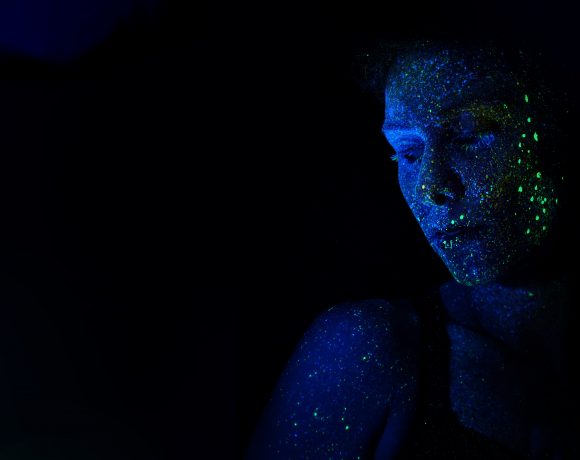