How the Imperial War Museum Uses Tech to Engage Vi...

Teaching the Art of Art-Busine.. 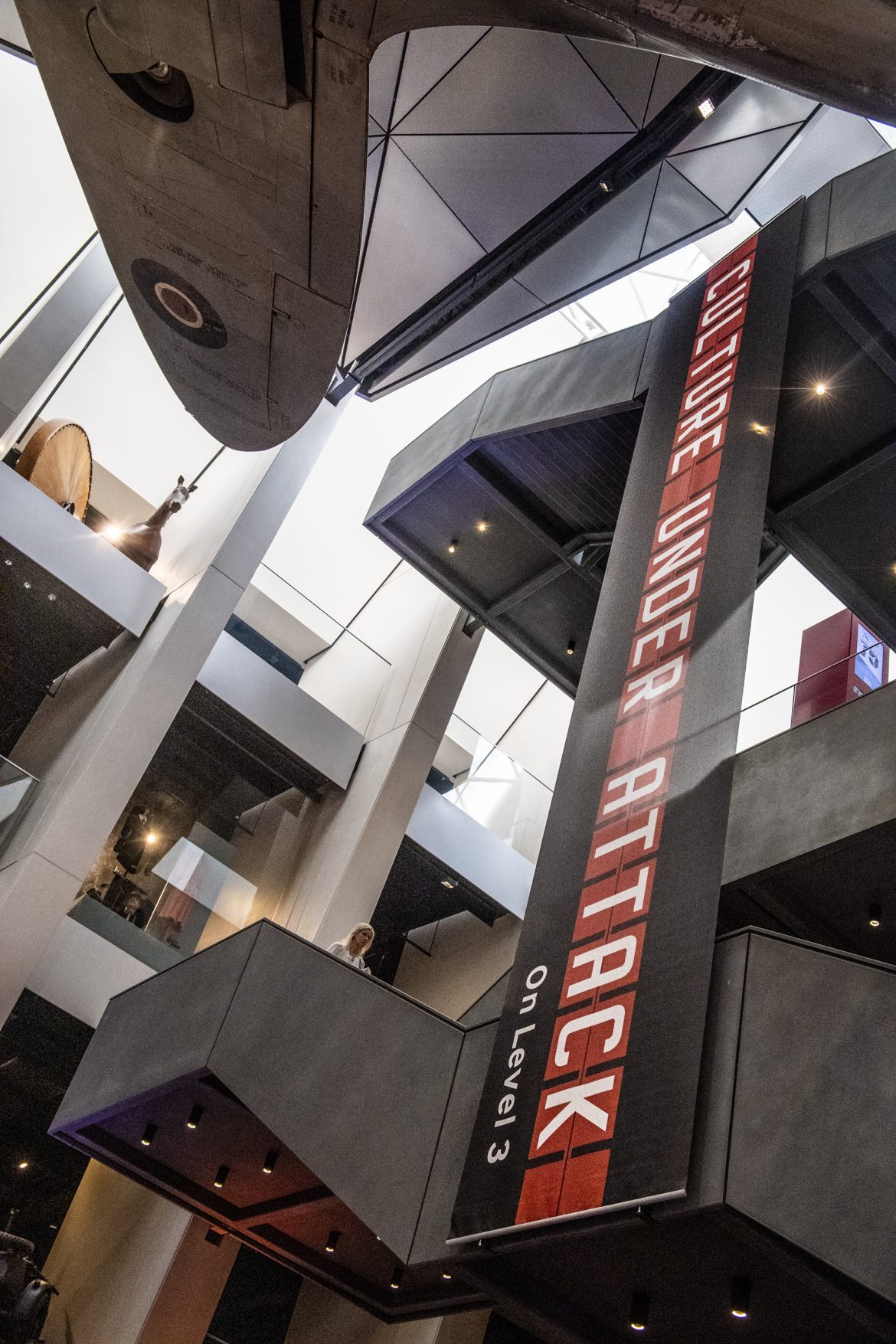 Today’s museums are increasingly relying on visual technology to immerse and engage patrons with content.

IWM (Imperial War Museums) is a family of five museums and historic sites in the UK, covering war and conflict from the First World War to the present day. They strive to tell the story of people who have lived, fought and died in conflicts involving Britain and the Commonwealth since the First World War. The museum’s unique collections, made up of both the everyday and the exceptional, reveal stories of people, places, ideas and events.

The museum strives to tell vivid personal stories and create powerful physical experiences that reflect the realities of war as both a destructive and creative force. In doing so, they challenge people to see conflict from different perspectives, enriching their understanding of the causes, course and consequences of war.

Culture Under Attack (July 5, 2019 – January 5, 2020), the Imperial War Museum’s newest season of exhibitions, live music, performances and interventions, explores how war threatens not only lives – but culture, too. Comprised of three free exhibitions – What Remains, Art in Exile and Rebel Sounds – the new season spans 100 years and reveals why some try to erase or exploit culture, while others risk everything to protect, celebrate and rebuild it.

When designing Culture Under Attack, IWM’s Head of Design Michael Hoeschen knew that the key to powerful storytelling would be to engage visitors with the past in a contemporary way.

And what better way to do that than with technology. Today’s museums have a plethora of display technology at their disposal that connects to and engages with visitors – all while still tying into the design of the exhibit as a whole. 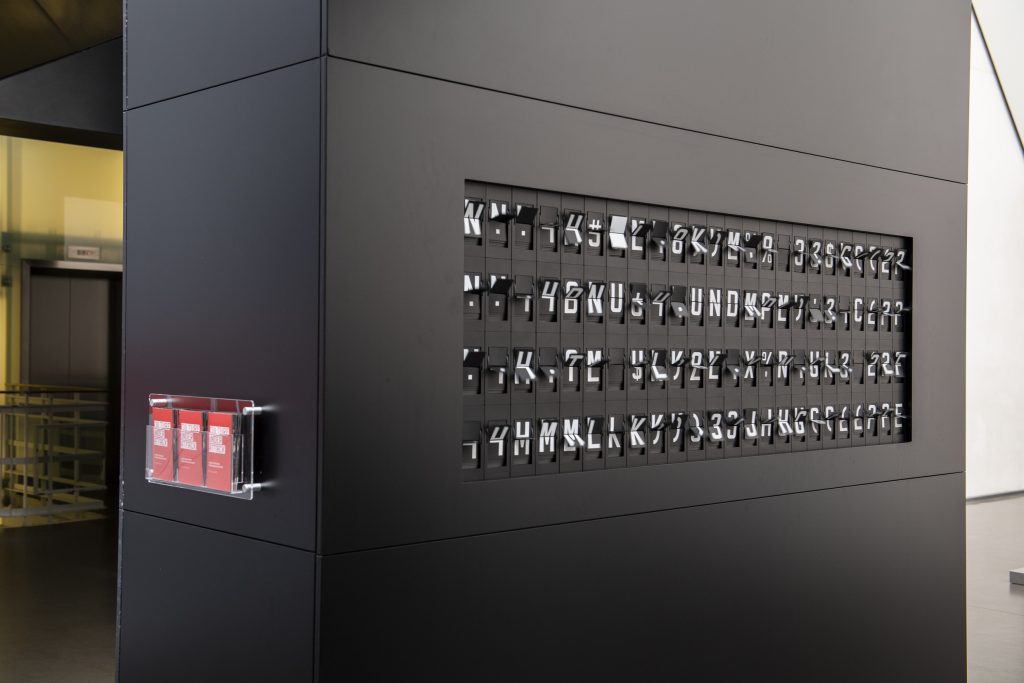 “Culture Under Attack is centered around memory and the loss of cultural objects,” Hoeschen said. “The split flap display is the ideal centerpiece for this season because it evokes a unique sense of the past in a contemporary way.”

Positioned in the space between the three exhibitions, the split flap display acts as an introduction to the season and poses questions to engage visitors with exhibition content.

The physical installation addresses questions like, ‘Is it okay to destroy culture in order to win a war?’; ‘‘should historic buildings be protected in conflict zones?’ and ‘should art be saved during war?’ – among many others.

As the message on the board changes, the sound of the individual flaps spinning creates a seductive effect – deeply connecting visitors with the matter at hand. 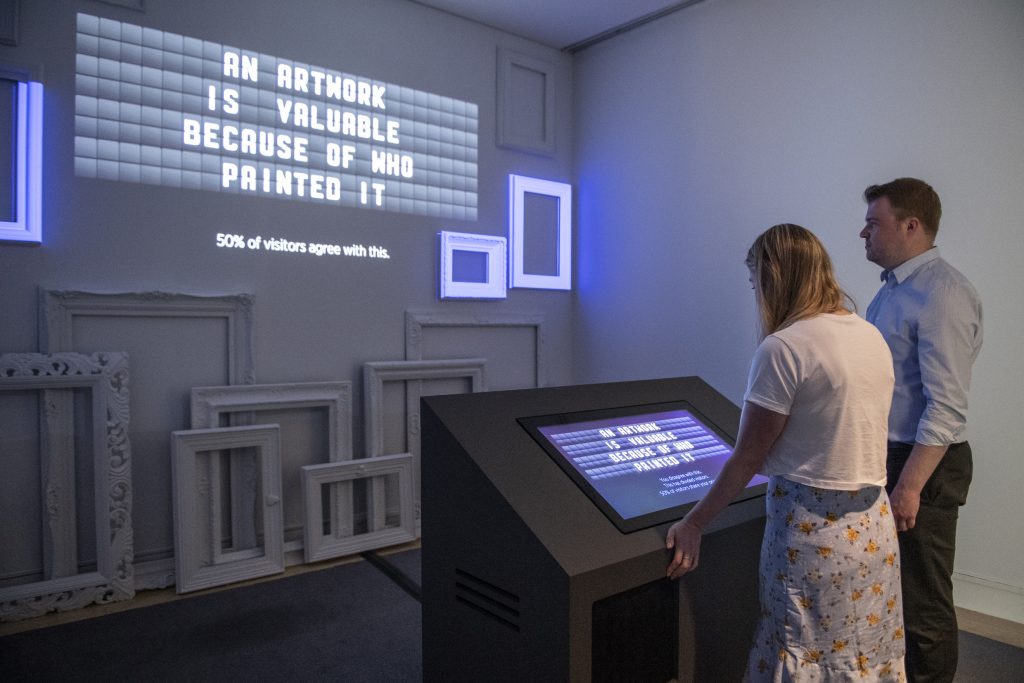 View of the exhibition “Art In Exile”, part of the Culture Under Attack season at IWM London.
Photographed 3rd July 2019.

Aside from the physical split flap, the motif of the display is also being broadcasted digitally within the three exhibitions’ response rooms– designated spaces placed at the end of each exhibition where visitors can ‘agree’ or ‘disagree’ with the proposed questions, creating an entirely new level of engagement. Visitors can also see how their responses compare to others as well, inspiring discussion.

About IWM: IWM (Imperial War Museums) tells the story of people who have lived, fought and died in conflicts involving Britain and the Commonwealth since the First World War. Our unique collections, made up of the everyday and the exceptional, reveal stories of people, places, ideas and events. Using these, we tell vivid personal stories and create powerful physical experiences across our five museums that reflect the realities of war as both a destructive and creative force. We challenge people to look at conflict from different perspectives, enriching their understanding of the causes, course and consequences of war and its impact on people’s lives. 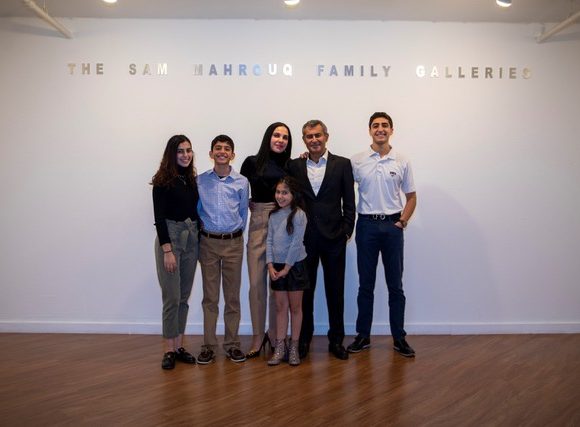 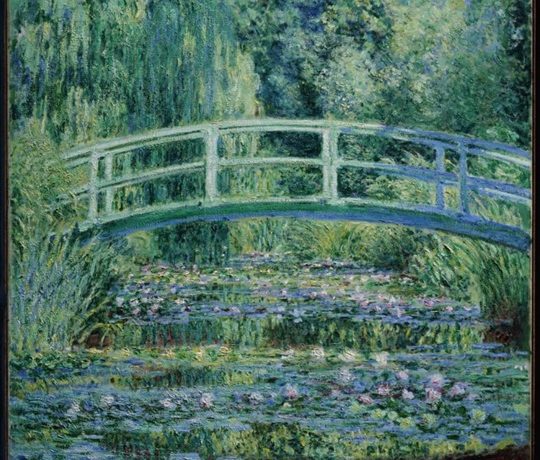 What’s Happening Between Now and Spring 2020