Don’t Let Others’ Opinions Keep You from Doing the... 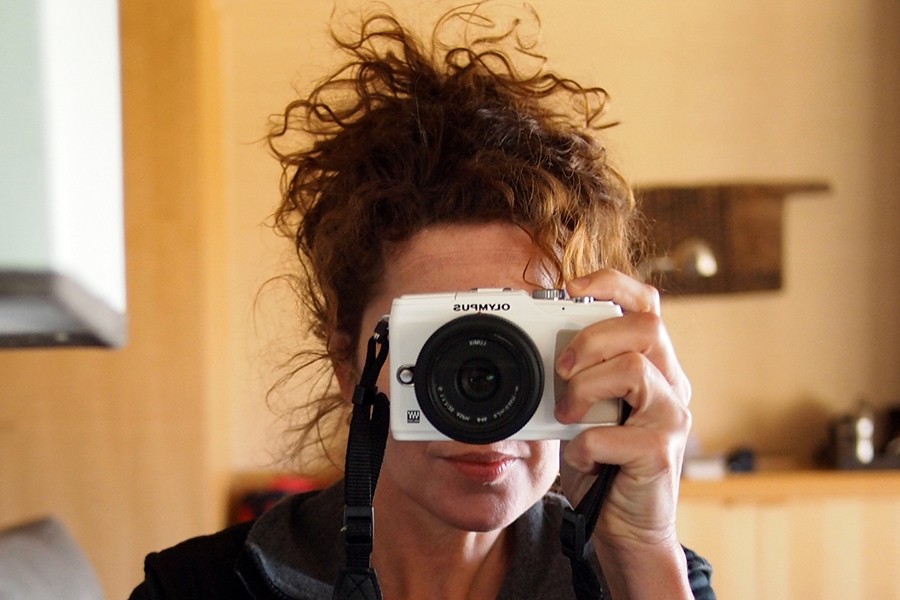 When I was in college, I had a favorite professor, who taught art history. He’d started out as a photographer, a career that had been his lifelong dream since mixing his own chemicals in a makeshift darkroom under his parents’ stairway.

As a young man, he’d had an opportunity to show his portfolio to an established and highly celebrated photographer whom he admired deeply. This famous photographer took one look at his work and pronounced, “Boring.”

My teacher later told me this was a gift, that the photographer had been right and that his talents were better served as a historian and enthusiast of the medium. But that story always unsettled me.

Later, I met the photographer and we, too, became close friends. I showed him my work, but felt that he never really looked at it before dismissing it. And dismiss it he did, advising me to become an art historian instead. My teacher agreed.

I tried it their way, but I could never shake the feeling that I’d been sold a bum rap.

I later opened a gallery and started selling the work of this esteemed photographer. It was the first time I’d ever felt that he approved of me. (Probably because—no joke—he said, “This is the first time I’ve ever approved of you.”) When I told him I missed making my own work, he waved me off, saying, “You’ve finally found success. This is what you were meant to do.”

He didn’t understand when I decided to quit and settle in London in order to devote myself to photography, my personal writing, and working with other artists. I proudly showed him some of my stories and images, but he dismissed them without even looking. “That’s not my sort of thing,” he’d say.

And when I launched The Working Artist and sent him the videos I’d created, he responded, “You were more interesting when you were selling art.”

As an artist, I understand that not everyone will like my stuff, and I challenge myself not to take it personally. But it’s especially difficult when that someone is a friend whom I value and an artist I respect.

At first, his response to my work made me quit. Later, it made me try harder. Now, it just makes me sigh. But never again will his opinion or anyone else’s make me stop.
Because I’ve got work to do. 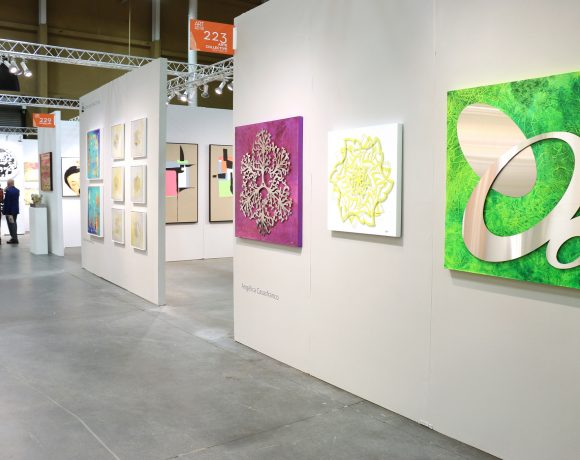