The Role of Art Dealers: Past, Present, and Future...

Tips for Hanging Art in Your H..

The Role of Art Dealers: Past, Present, and Future Trends 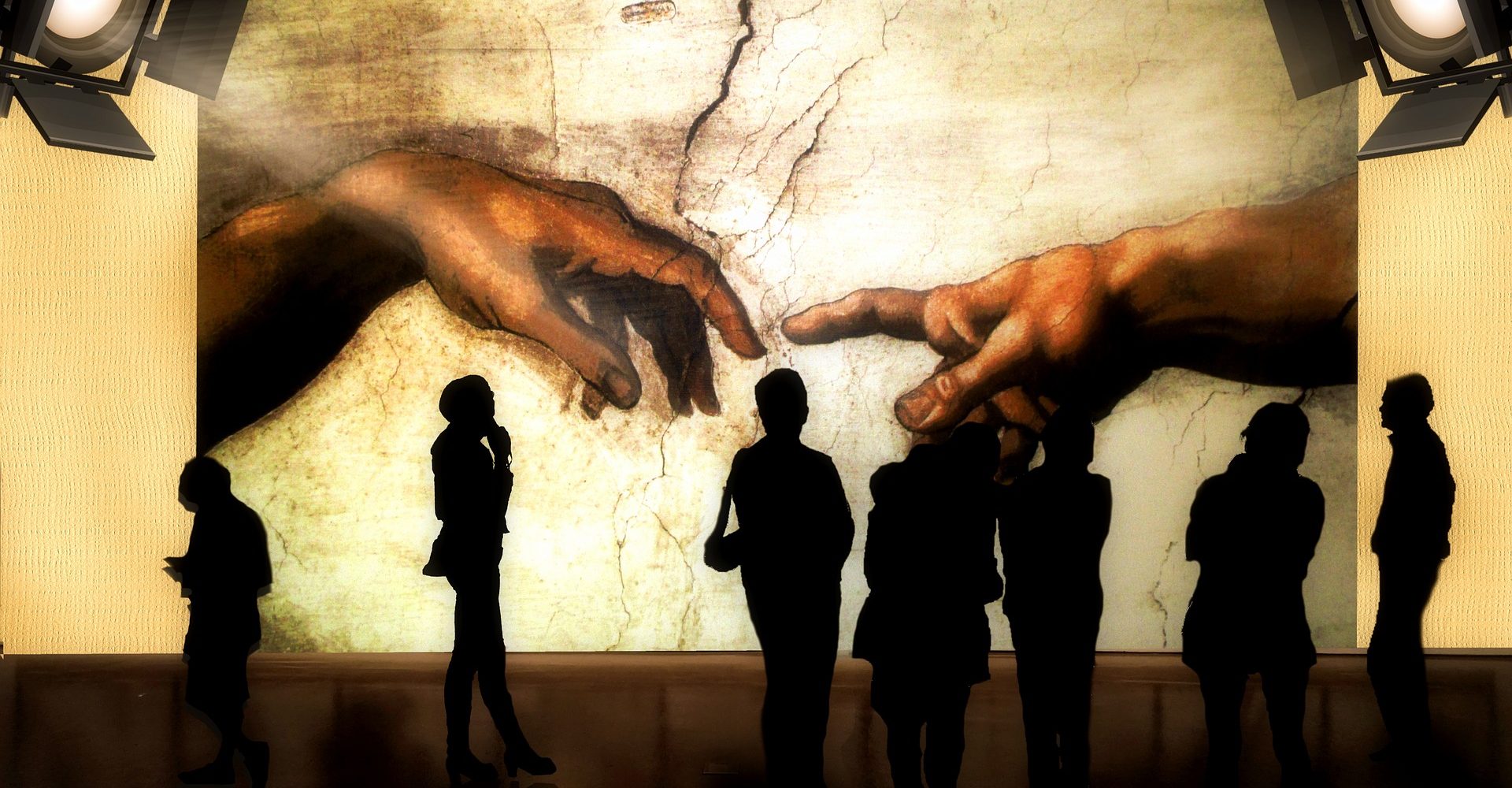 Art dealers have always been and continue to be a primary mechanism in the art world. They not only support artists throughout their careers, but they also contribute to the arts by purchasing and selling works. What do you know about the role of art dealers?

The art world is a volatile place. Only professionals, also known as art dealers, can fully understand it and make a profit. They bear responsibilities that are essential to the operation of the art market, namely:

Many art dealers are now included in lists of influential and respected people in the field of art. Furthermore, some of them have already achieved international acclaim. Let’s take a look at how it all began.

WHAT ARE THE ROLES OF AN ART DEALER IN THE ART WORLD?

Each art dealer plays an important role in shaping the cultural landscapes of the cities and countries in which they work. This industry evolved much to become what it is today. 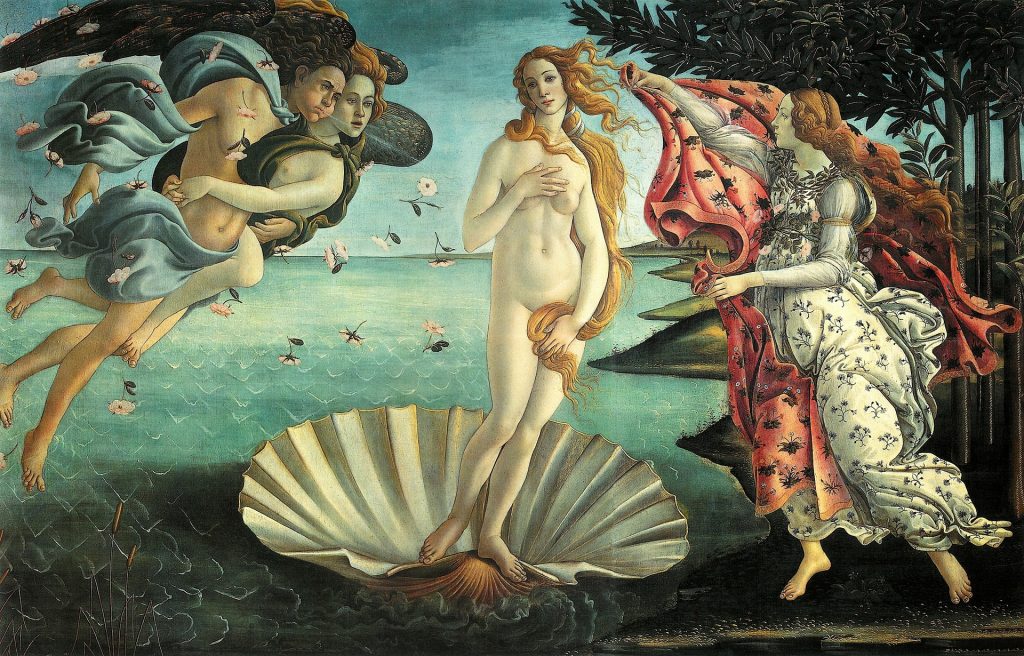 ART DEALERSHIP IN THE PAST

When did the history of art dealerships begin? According to the historian Pliny, the trade in this sector began in ancient times. The price of such luxury items was determined by a variety of factors, ranging from the authorship and reputation of the painter to the plot depicted on the canvas.

Furthermore, determining the value was frequently impossible because, after applying all possible evaluation criteria, the seller and buyer could not agree on a single opinion. As a result, the cost of paintings was determined by weight.

The trade-in paintings and sculptures came to a halt during the Dark Ages. It only came back to life with the Renaissance, which brought with it a demand for commercial-type plots: mythological paintings, portraits, and landscapes.

In those days, all deals for the purchase and sale of art objects took place on the market square, where artists sold their pictures in small shops on pre-arranged days. The first examples of such markets appeared in Flanders, the great trading center of Europe.

Paintings and artifacts have been sold and resold at fairs and markets over the years. Furthermore, many of them were shipped by sea to other countries, which significantly increased their cost over time.

The art market reached a qualitatively new level in the 17th century thanks to dealers who acted as professionals in the international arena. They had dozens of agents in various countries, allowing them to deliver paintings from the necessary country when needed.

The majority of the first art dealers began as professional artists. However, because they lacked sufficient means of subsistence, they were forced to engage in trade. It was considered that only painters could understand paintings and set the right price.

Later, the demand for the best examples of painting and sculpture grew because of monarchs and aristocrats. People who had money but did not have the opportunity to travel usually entrusted the purchase of a new painting to their agents or consultants, who brought the goods that, in their opinion, met the requested metrics.

Paul Durand-Ruel became the first famous art dealer. The concept of “art dealer” as a brand began at the end of the nineteenth century with the legendary Joseph Henry Duveen. He was the leader in the sale of old paintings.

What made him famous was his ability to sell paintings for outrageous prices, even if they did not belong to him. Among the most prominent art dealers of the past are Peggy Guggenheim, Edith Halpert, Julien Levy, Pierre Matisse, Alfred Stieglitz, Paul Rosenberg, Daniel-Henry Kahnweiler, and Ambroise Vollard. 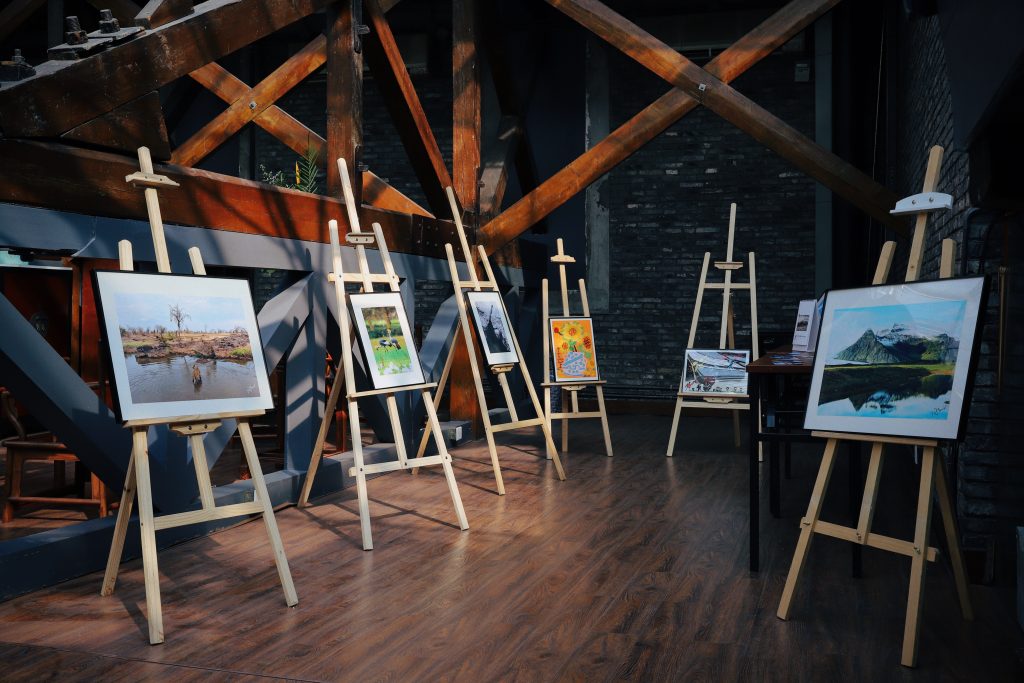 The modern art market has changed dramatically in the last 20 years. It expanded with many young artists, more unique works, and payment methods. The pandemic that began in 2020 disrupted the rhythm of market development and forced art connoisseurs to conduct a serious analysis of the modern art industry, identifying its greatest risks and opportunities, before it resumed its work.

In terms of volume, the turnover of auctions of modern art has already surpassed auctions of old masters or art from the nineteenth century. Some modern artists’ works have already attained the status of historical value, and they are monetarily valued in the same way as the greatest modernist artists, such as Monet or Picasso.

These days, art dealers continue to connect artists with potential buyers, galleries, collectors, etc. However, in the modern world, they do not do it in city squares. Meetings can now be organized in virtual space as well as directly in galleries in a matter of days, which greatly improves communication and a deal’s conclusion. 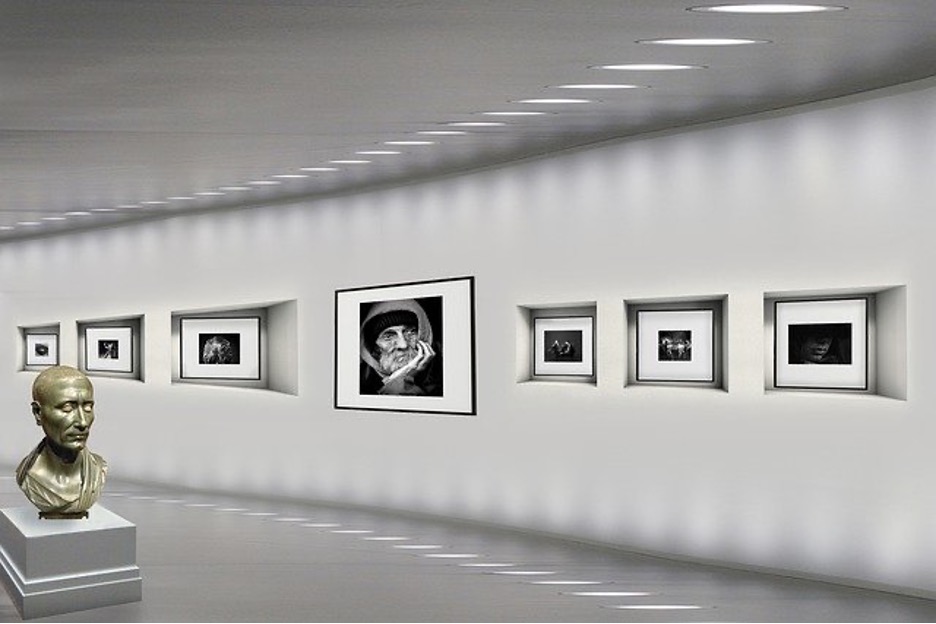 WHAT WILL BE THE ROLE OF ART DEALERS IN THE FUTURE?

During the global pandemic, not only businesses but also the art sector was forced to go digital. It enables increased revenues as well as enhanced customer purchasing experiences. The implementation of technology in the art dealer industry will significantly reallocate the resources and focus of galleries.

Instead of investing regular advertisements, this industry will expand its digital space and use its capabilities to exhibit, promote, and sell pieces of art through cutting-edge instruments, allowing for a wider reach and greater efficiency. Aside from that, digital space allows customers from all over the world to participate in online exhibitions and become more acquainted with the available lots.

Another trend that the modern era has recently delivered to users is the NFT ecosystem, providing the possibility of buying unique digital items. For example, the record was set when artist Mike Winkelmann (also known as Beeple) sold his painting “Everydays: The First 5000 Days” for $69.3 million. It was the first digital painting created in this format to sell at Christie’s auction house in the history of the auction house.

Although there are many ways to motivate a person to buy in digital space, physical contact with a work of art is still important for many buyers, but less important for digital buyers actively entering the art trading market. As the art world moves increasingly into interactivity and generativity, the arrival of modern technologies brings this transition closer and blurs the line between the viewer and the piece of art. Art dealers will need to adapt once again to stay needed in the world of technology and direct contact between artist and collector.

Author’s bio: Nancy P. Howard has been working as a writing expert at Rated by Students review company for a year. She is also a webmaster at top writing reviews service. She loves travelling, photography and is always welcome to meet new people. 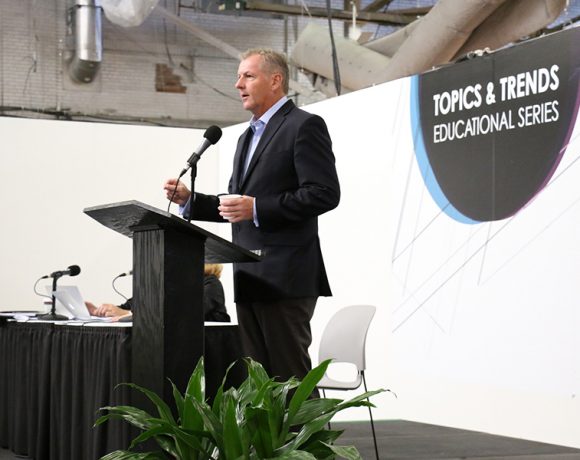