How Just About Anyone Can Inve..

Urban Landscape: History and Development of the Ge...

Urban Landscape: History and Development of the Genre 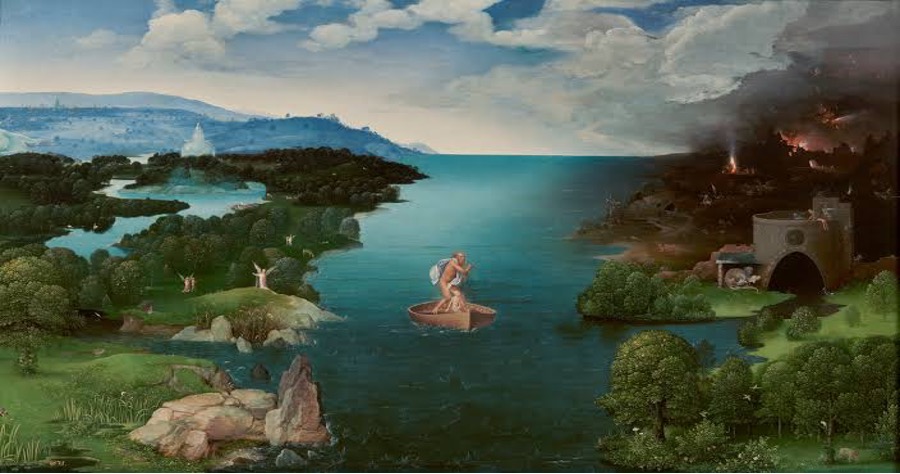 In ancient times, Romans and Greeks created landscape and gardenscape wall paintings. However, after the Roman Empire fell, there was a decline in the depiction of pure landscapes, and landscapes were only viewed under the religious or figural scene settings. This tradition lasted until the 16th century when several artists started to view landscape as an independent subject.

THE GROWTH OF LANDSCAPE AND THE NETHERLAND’S ROLE 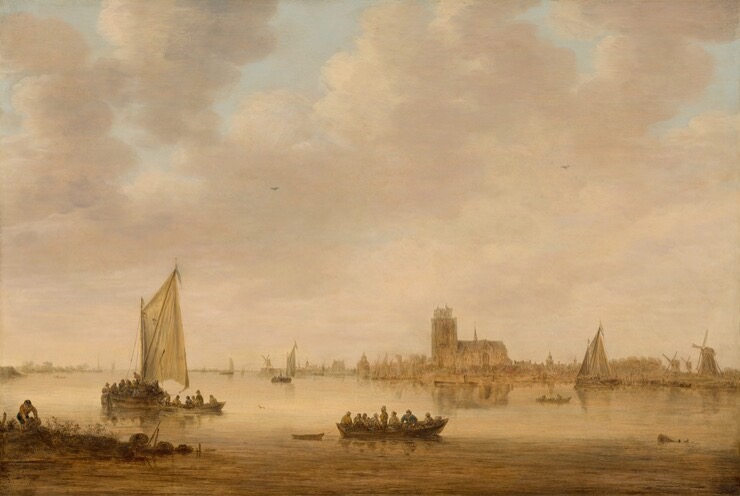 The term “landscape” was derived from the Dutch word “landschap,” which meant “a tract of land or region.” However, early in the 1500s, it acquired an artistic connotation and evolved into “a picture depicting land scenery.”

Logically, this term was coined in the Netherlands because it was one of the places where landscapes were a popular subject of painting. However, it took longer before this genre gained acceptance into France and Italy’s influential art academies. History paintings, such as religious, classical, allegorical, and mythological themes, were placed above other subjects in the respectable painting subject hierarchy. The landscape genre, still life, portraits, and others were regarded as inferior paintings. It wasn’t until the 17th century that landscape was accepted into the academies.

THE GROWTH OF CLASSICAL LANDSCAPE 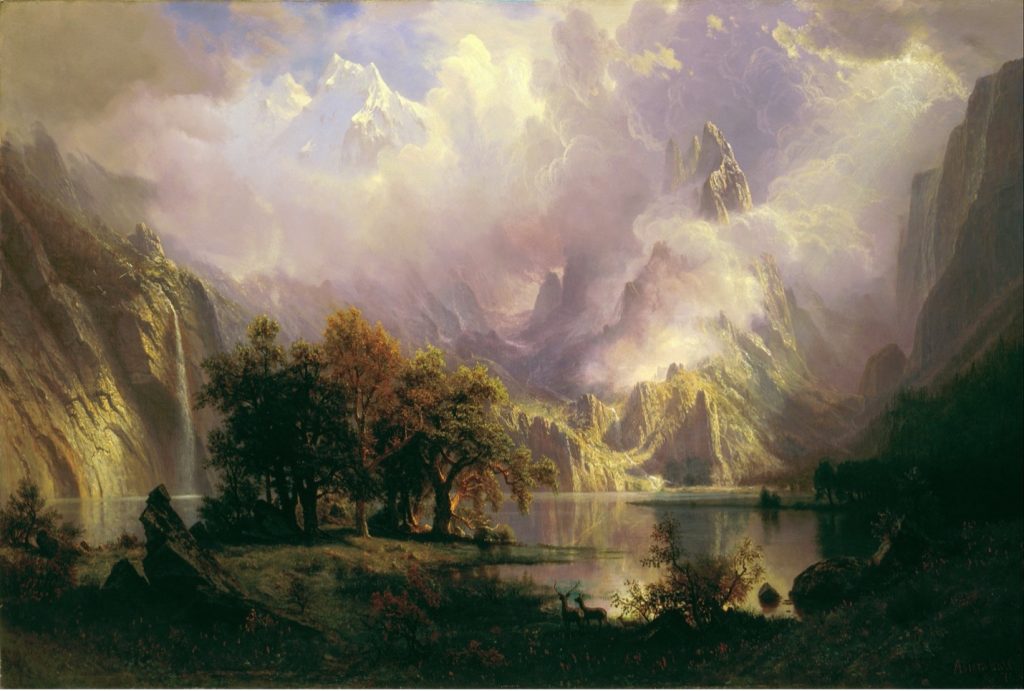 The classical landscape was created in the 17th century and was influenced heavily by classical antiquity. It sought the illustration of an ideal landscape such as the legendary Arcadia. Object positioning is contrived within a classical landscape: every animal, rock, and tree must be placed carefully for a timeless, balanced, and harmonious mood. French artists Claude Lorrain and Nicolas Poussin perfected the classical landscape. Poussin believed that landscapes could express similar powerful emotions to the human drama that history paintings depicted. This was the point he started working towards elevating the status of the landscape.

At the time, many artists traveled on Grand Tours with their patrons — and many preferred traveling to Italy. As of the 18th century, Italy remained a famous source of inspiration, especially for landscape artists. The popularity of the Grand Tour increased, and it peaked towards the second half of the 18th century. England and France later emerged as new hotspots for landscape art even though the 17th-century ideals of the Italian and Dutch landscapes, including the classical landscape, were popularly retained.

Although the patrons commissioned the landscapes, they were still not rated highly among the hierarchy in the academies, especially the academy in France (which was a very powerful organization setting the standards for what should be exhibited and taught in the country).

There were many milestones in the history of the landscape genre in the 19th century. The rise of the industrial revolution already altered some traditions of rural life and the old subject hierarchy started to crumble. Throughout North America and Europe, there was a newly gained supremacy for landscape painting. Several Barbizon painters like Charles Daubigny and Theodore Rousseau became unconcerned with the idealized classical landscape. Instead, their focus shifted to out-of-doors painting, directly from nature – a practice called Plein Air painting.

During the 19th century, landscape photography was also birthed, which had a significant influence on the compositional choices of landscape painters. The emergence of revolutionary artists like Gustave Courbet further pushed landscape painting past its boundaries by making it a more visual and tactile experience. 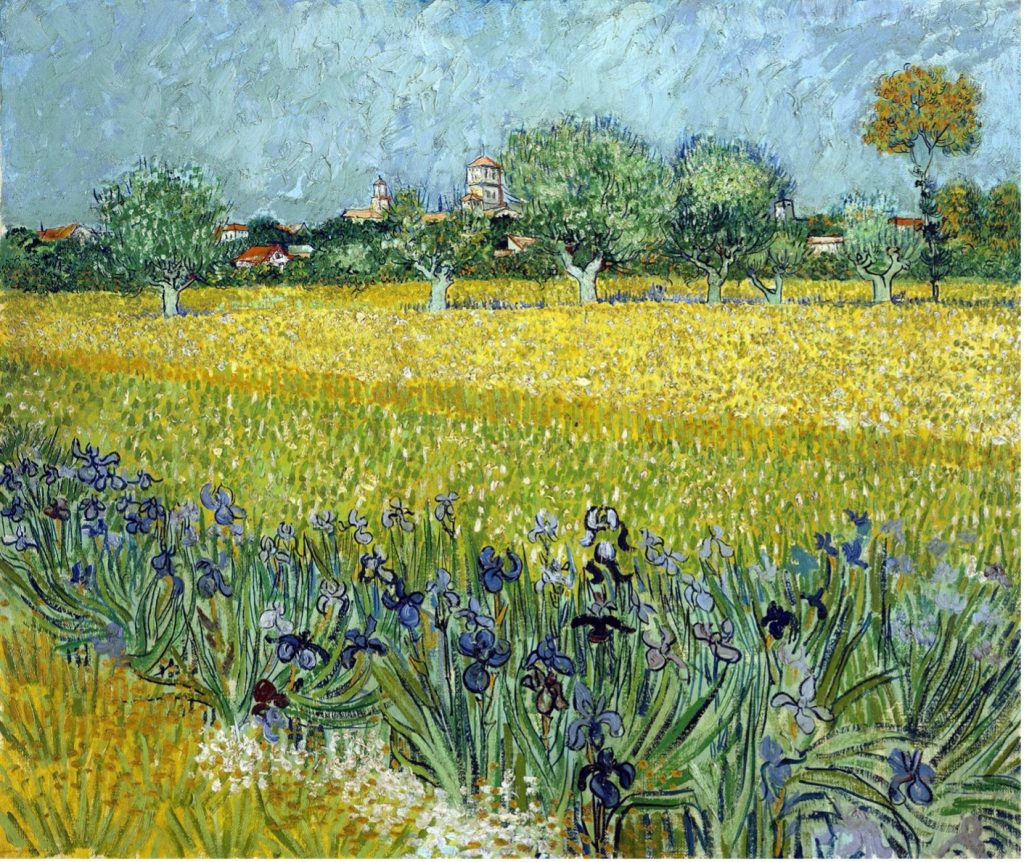 Courbet’s revolutionary painting technique and his independent spirit created the path for the new generation of painters – the Impressionists — that broke from the Academy. Artists such as Claude Monet, Alfred Sisley, Auguste Renoir, and Camille Pissarro made up the Impressionists. They devoted their careers to painting and studying the landscape, with most of their works being from out-of-the-door. However, Courbet’s distinct method of using paint and the way his landscape views were structured had an influence that extended past the Impressionists and impacted the work of Van Gogh and Cezanne work and many 20th century painters.

The growth of the landscape genre is a long time in the making. It started from a period where it was not recognized past the Netherlands and moved to other countries, being accepted into the lower hierarchy of the Academies, and evolving into what it is today.

Author Bio: Thomas Jackson is a professional freelance content writer at essay writing service reviews and an active member of several writing clubs in New York. He has written several songs since he was a child. In addition, he gets inspiration from the live concerts he does in front of close friends and family members.