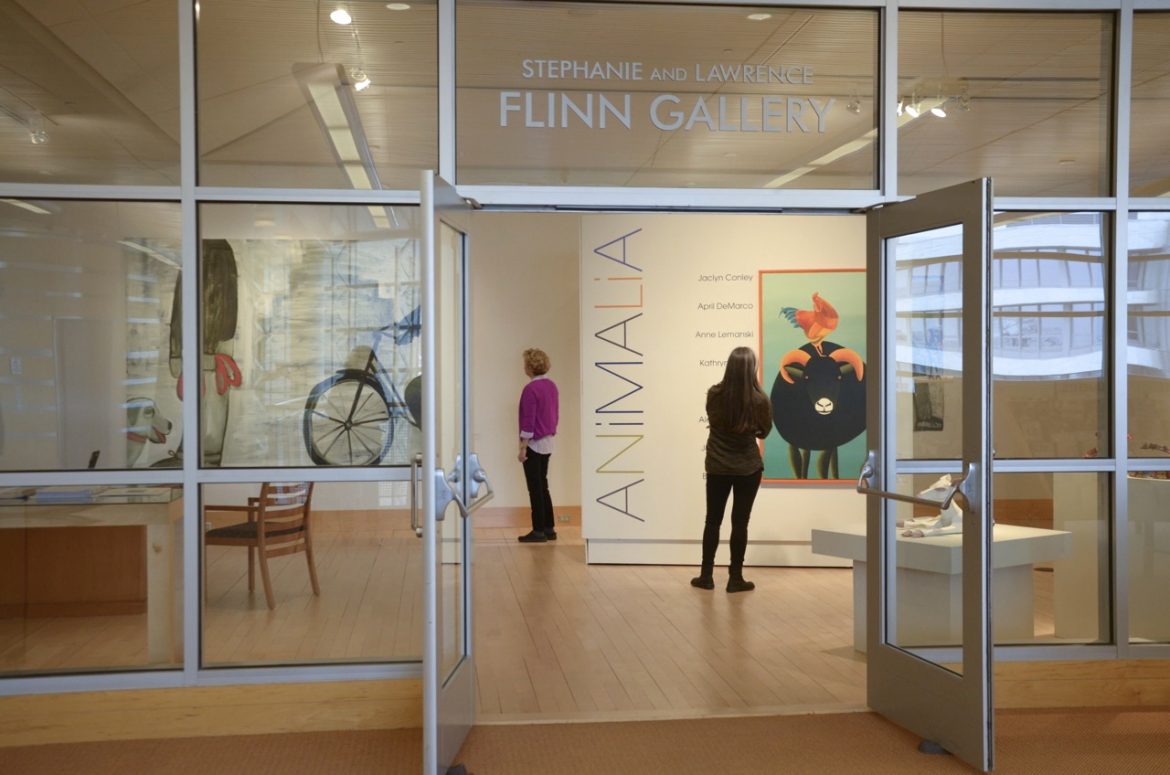 Flinn Gallery, located on the 2nd floor of the Greenwich Library, is one of the town’s most beloved and impressive institutions. With its 2018-9 season, the gallery celebrates 90 years of bringing exceptional art experiences to the community. The 90th anniversary season launched on September 6th and will run through June 19, 2019, with six exhibits that take a contemporary look at traditional themes.

To commemorate this milestone year, the gallery will present an array of special programs and events over the course of the season. The schedule of 2019 lectures will take place on April 10th, featuring noted British artist and filmmaker Brian Catling, and on May 15th with Noah Kupferman, Program Director of Art, Law and Business at Christie’s Education Institute. 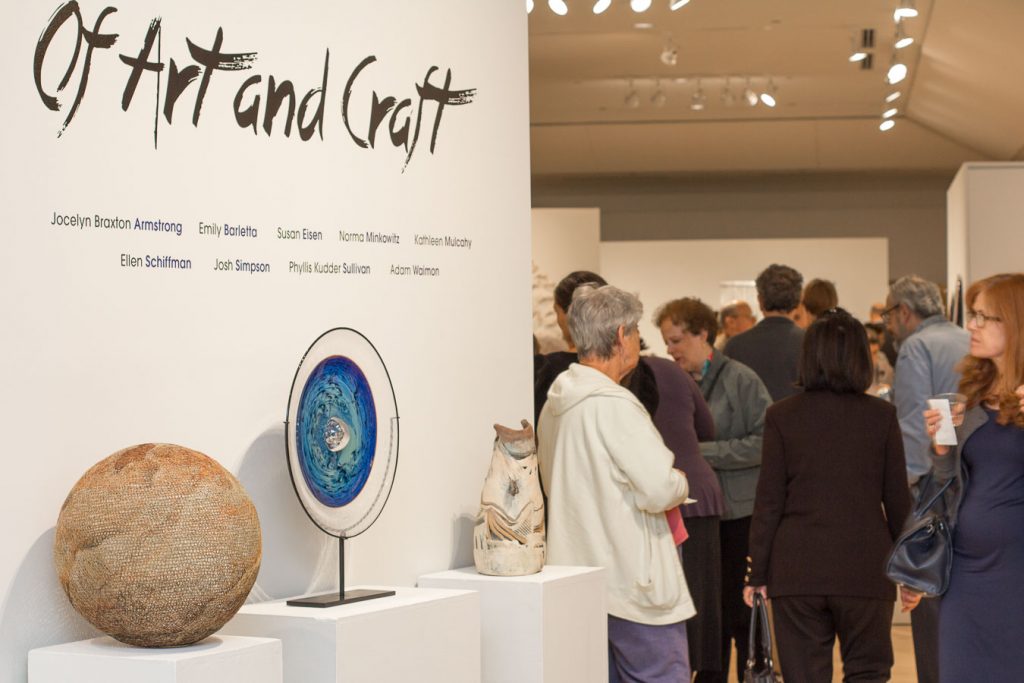 Exhibit: Of Art and Craft 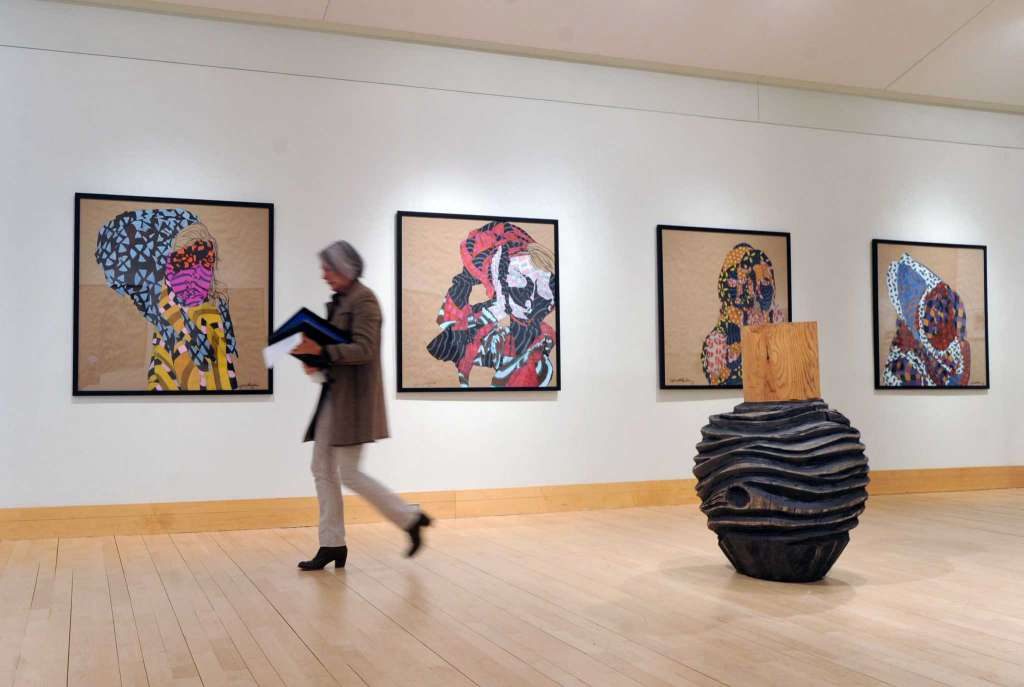 Since its inception, the non-profit gallery has been a completely volunteer-run enterprise. A dynamic and talented committee of approximately 60 women members drives selections, curation and installation of all exhibits, as well as design, marketing and event management. Committee member Jane Hotchkiss, who joined in 1950 and has curated numerous shows over the years, shares her perspective: “We evolved from presenting existing collections or museum curated shows to seeking out new artists, following the leads and recommendations of local collectors and visiting studios. The ‘Fresh Paint’ show was where we introduced new talent that then went on to become more established artists.”

Eclectic in its choice of art and artists both established and emerging, the Flinn Gallery has featured works ranging from wearable art, Lego sculpture, art through the eyes of a child, sound sculptures and the Muppets, to classic and contemporary paintings; and media from oil painting to encaustic, fiber, paper and glass. According to Selections Committee Chair, Kirsten Pitts, “Technology is the big factor that has expanded the Flinn’s engagement with a wider range of artists. The internet and social media have allowed us to track artists from near and far. Using the tools of technology to plan ahead, we now curate with a more specific point of view.” 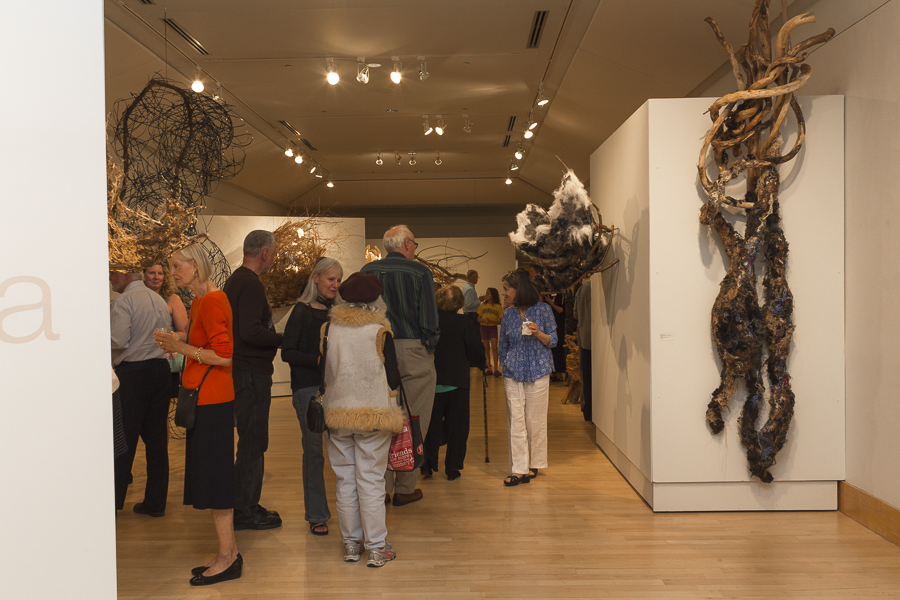 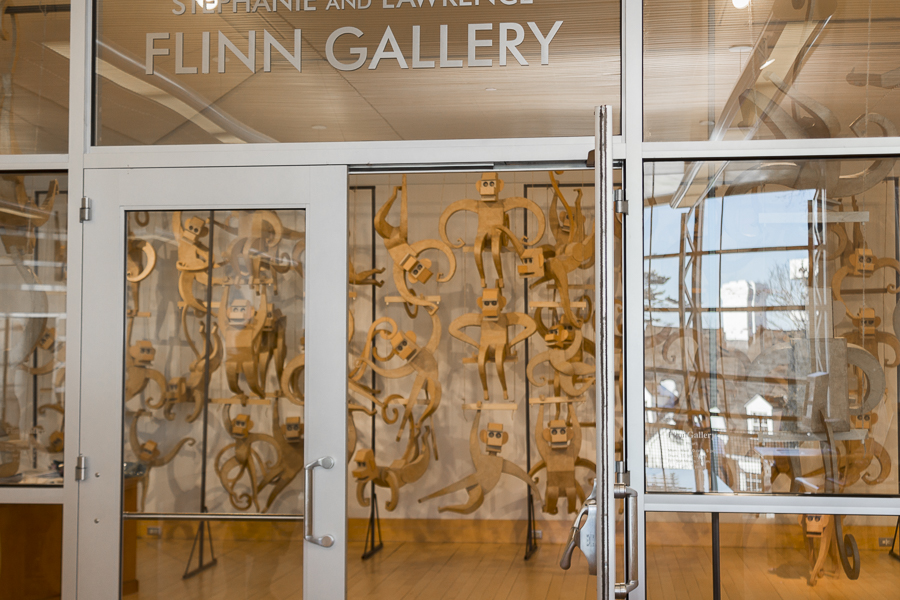 Flinn Gallery is sponsored by the Friends of the Greenwich Library. All proceeds from art sales contribute to library public programs including: Children’s programs, the Oral History Project and the Peterson Concert Series. Greenwich Library Director, Barbara Ormerod-Glynn adds, “In a 2015 library patron survey, 28% of total respondents said they had visited the Flinn Gallery. We owe a debt of gratitude to the dedicated volunteers whose efforts have uplifted and enriched the lives of local residents.”

The Flinn Gallery is located on the second floor of Greenwich Library, 101 West Putnam Avenue. Gallery hours are Monday-Saturday 10-5 Thursday until 8, Sunday 1-5.