The Artist Who Gave Away His Dream

The Artist Who Gave Away His Dream 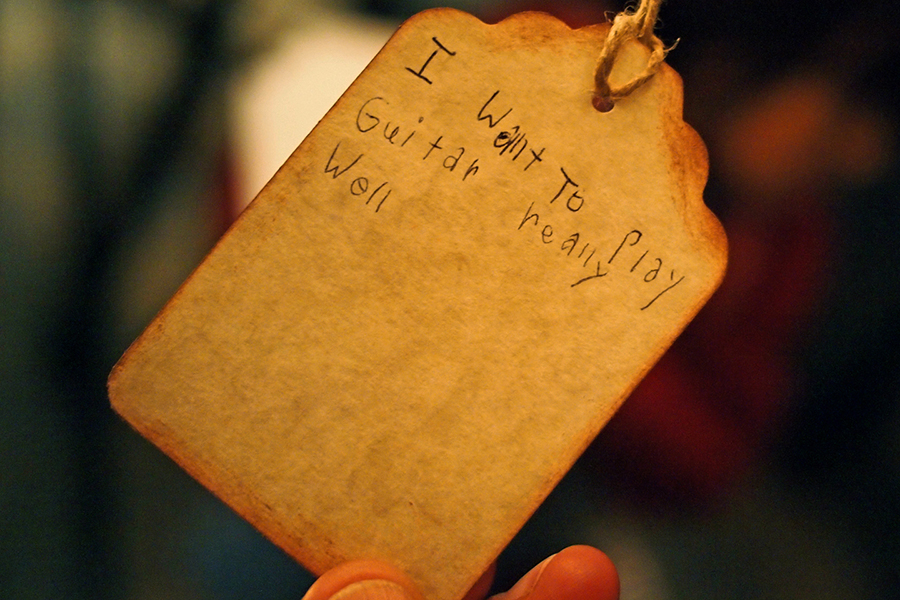 He had played lead guitar and sang. It was the 1980s, and he worked hard, touring the country and gaining a small following. But he never broke through.

When he turned 30, he got a chance to play one of the biggest music festivals in Great Britain. His brother ran the festival and had secured a spot for him. But it was too late— he’d already made a deal with himself.

“It’s ridiculous,” he told himself, “to keep following this dream into your thirties. The music business is too hard. If it hasn’t happened now, it’s never going to happen.” So he decided to go out with a bang, making the festival his last gig. He’d never play on stage again.

It’s been almost 30 years now. He’s found success in the business world instead, though his heart hasn’t been in it. He recently went to see his brother, whom he hadn’t visited since the show. He first met up with some old friends who asked him why he’d quit. Why did he quit playing music just when he’d broken through?

They told him, “The show you played at the festival got rave reviews.”

He asked his brother if this was true, and his brother pulled out a tattered old music magazine, opening it up to a two-page spread announcing the singer that had stolen the show. They’d called him the one to watch, the best thing to come out of the festival.

Why didn’t you tell me?” he asked his brother.

Never, ever, let go of your dreams. They belong to you for a reason.