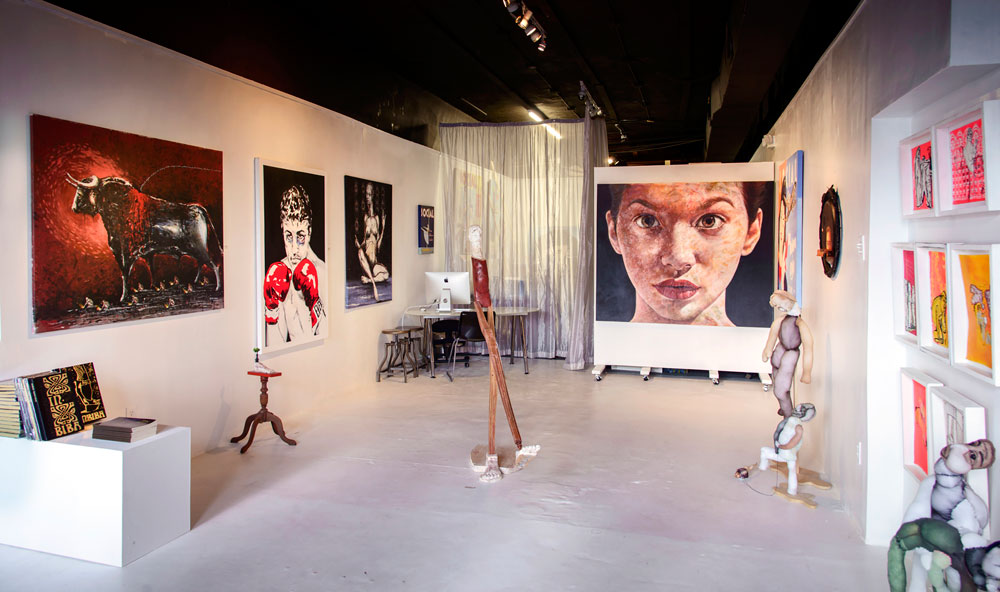 Stacy Conde, director of the Conde Contemporary art gallery in Miami, shines a spotlight onto the art stars of an inaccessible island nation 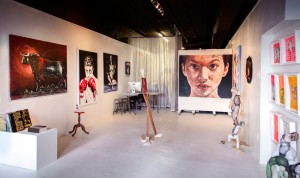 The stories of Cuba, a land so close yet so far away, are teaching the world about life and people’s struggles in an isolated country. Perhaps no one has been more inspired than Conde Contemporary owner Stacy Conde, who, in her hometown of Miami, runs a gallery specializing in Cuban art.

Though she started out in the fashion world as a protégé of British design icon Barbara Hulanicki, Conde says that making the transition to art “was almost a no-brainer.” After redesigning gutted Art Deco hotels and working on the clothing Hulanicki sold in her London store, Biba, Conde found that “Art was fashion. Art was everything.”

Married to contemporary Cuban-born artist Andres Conde, Stacy Conde first entered the art world in 1998 with the Goodman-Conde Gallery. She has now set up shop in Little Havana to share the work and stories of a culture with which she so strongly identifies.

We asked Conde about her journey, her Miami gallery and the effect of the newest Cuba-U.S. diplomatic announcement on the art world.

Art Business News: What is it about Cuban artists that has made you devote so much of your career to spotlighting their work?

Stacy Conde: I was born and raised in Miami, so proximity is something. There were several waves of Cuban immigration into the United States, and one of them was [the Mariel Boatlift, a mass emigration of Cubans who departed from Cuba’s Mariel Harbor for the United States between April 15 and Oct. 31, 1980]. I was 10 years old, and it just affected me so deeply. We received more than 100,000 Cubans in … a year to Miami, and [it] was almost painful to watch. You had these people who had left everything—lost everything, except their dignity and their quest for freedom—and, as they began to assimilate into society, you grew up with them. And I just found the culture so very close to, believe it or not, a Southern culture, where my grandmother is from. It’s very food-centered, family-centered. You laugh, you fight, you dance, you kiss, you hug and you eat. It’s really a beautiful, warm culture that is very rich in so many ways. The different influences in the culture are expressed in the art—European influences, African influences and native influences. It’s this gorgeous amalgamation.

ABN: Why did you feel compelled to share this artwork with the world?

SC: It speaks to me. If you relate so much to a culture and you genuinely like the people, you like their way of being and you like their chutzpah, you’re going to like their expression on many levels. It’s a love for the culture. And then you look at a group of people who have suffered and struggled for such a long time and, in so many cases, maintained this sense of buoyancy, this sense of humor, this amazing outlook. And if you get an artist who is like that, you watch what they channel onto a canvas or into a sculpture, and it’s pretty remarkable.

ABN: What do Cuban artists offer that is unique to their culture?

SC: Their point of view is very specific because they have been almost locked down. Even the Cubans that are out in the diaspora are coming from that perspective. They’re seeing the outside world from a different perspective.

ABN: What makes you want to work with an artist?

SC: I have to see the work and really be moved by the work because … there’s so much art out there. There are so many people out there doing pretty good work, so, when I see something, I have to go, “Wow. That has moved me.” After that, I have to relate to the artists in some way because … I’m looking for a long-term partnership with the artist. We very much rely on each other. As much as I’m helping [the artists], they’re helping me. We’re building our careers together. So if I don’t have someone that I feel like I can have a partner in, that I can work with, then I don’t want to work with [that person]. Life is too short to be miserable. I’m not interested in fighting. We’ve worked out our lives so that I spend the vast majority of my time with my husband. His studio is at the back of the gallery. I’m running everything from the front. But we have coffee together. We talk. And this is how I want my life to be. I want it to be happy. And what could be better than being surrounded by beautiful work and beautiful people inside—the beautiful souls that created this work?

At the same time, it’s tremendously hard work. I don’t know that I’ve ever worked this hard in my life. It’s constant. You do what you have to do to make it happen. It’s not just my career. It’s not just my gallery. It’s all of these really talented and wonderful people that I work with who I want to keep working. [I do] not want to see some of these people have to do other jobs just to make ends meet.

ABN: What makes people so enthusiastic about the work you represent? 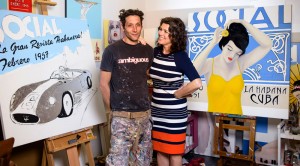 SC: Number 1: the quality of the work … the backstory of the work itself, as well as the artists. The artists have very compelling stories, and [they express] these stories in their work. You look at a painting—for example, Andres’ Social series [a re-creation of covers from the famous Cuban magazine, Social, which closed down in 1938]—and you see very graphic, commercial, pretty work, and you can just take that at face value, or you can kind of dig into it and try to see exactly what it is. … Andres’ idea was to reopen this magazine in 1939 in his own head and do 240 new covers and reclose the magazine again symbolically on the date of the Cuban Revolution in 1959. On some of these canvases, he’s using precious metals, like 23-carat gold, to further drive home the point: “This is what it was,” as opposed to, “Look at the misery; look at what you’ve created. Let’s go backward and take a hard look back at how wonderful this place was.” Andres has become kind of tired of seeing the same symbolism in Cuban protest art over and over again—the inner tubes and the paddles. That’s a legitimate expression, but you become desensitized to seeing these things, especially here in Miami, where everybody knows some really painful and tragic stories.

ABN: Is your clientele also largely Latin American, or do your artists and their themes cross cultural lines?

SC: They absolutely cross cultural lines, which I find so interesting. I initially thought it would probably appeal more to Cuban-Americans, but the fact of the matter is that we’re probably about half and half—maybe even more so American at this point, which is really wonderful. It means that the larger population is really looking very seriously at Cuban art.

ABN: Sometimes you look at a piece of art, and it just speaks to you. It doesn’t matter what the culture is.

SC: Right, and that’s the point. I’m not trying to have some kind of super-political Cuban protest gallery; that’s not what it is about at all. I have one kinetic sculpture in the window that has six dolls that salute whenever you walk by them, and they’re dressed as Cuban schoolchildren. That is the only political piece I have in the gallery right now [of] about 60 works. It’s meant to transcend the political situation in Cuba. It’s honestly about the art.

ABN: What effects do you think the recent accord reached between the United States and Cuba will have on the Cuban art scene?

SC: Initially, I think there is going to be a mad rush. I think it’s going to further stabilize the art market. When you have a greater exchange between the United States and Cuba, it’s going to create very stable prices—both in the U.S. and on the island—because now you’re not going to try to undercut another market or oversell it. It’s going to stabilize everything.

Everyone that I’ve talked to—regardless of their political affiliation—is at least hopeful [that] it will affect not just Cuban artists, but the Cuban people, in a positive way. Whether it will I have no idea, but it is certainly my most sincere hope that the Cuban people have more freedom to live their lives in the way that they would like to live them. 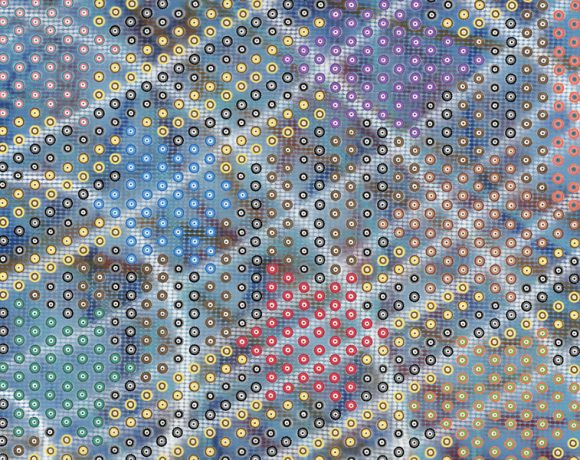 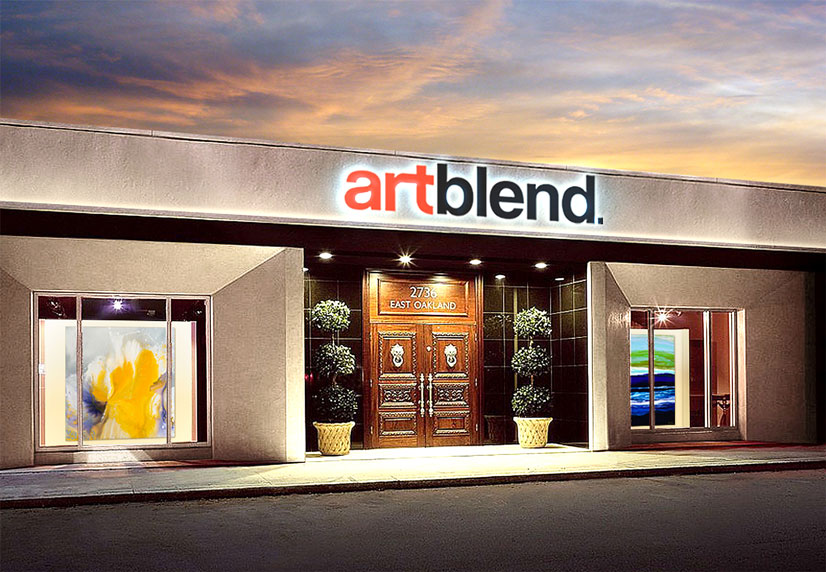 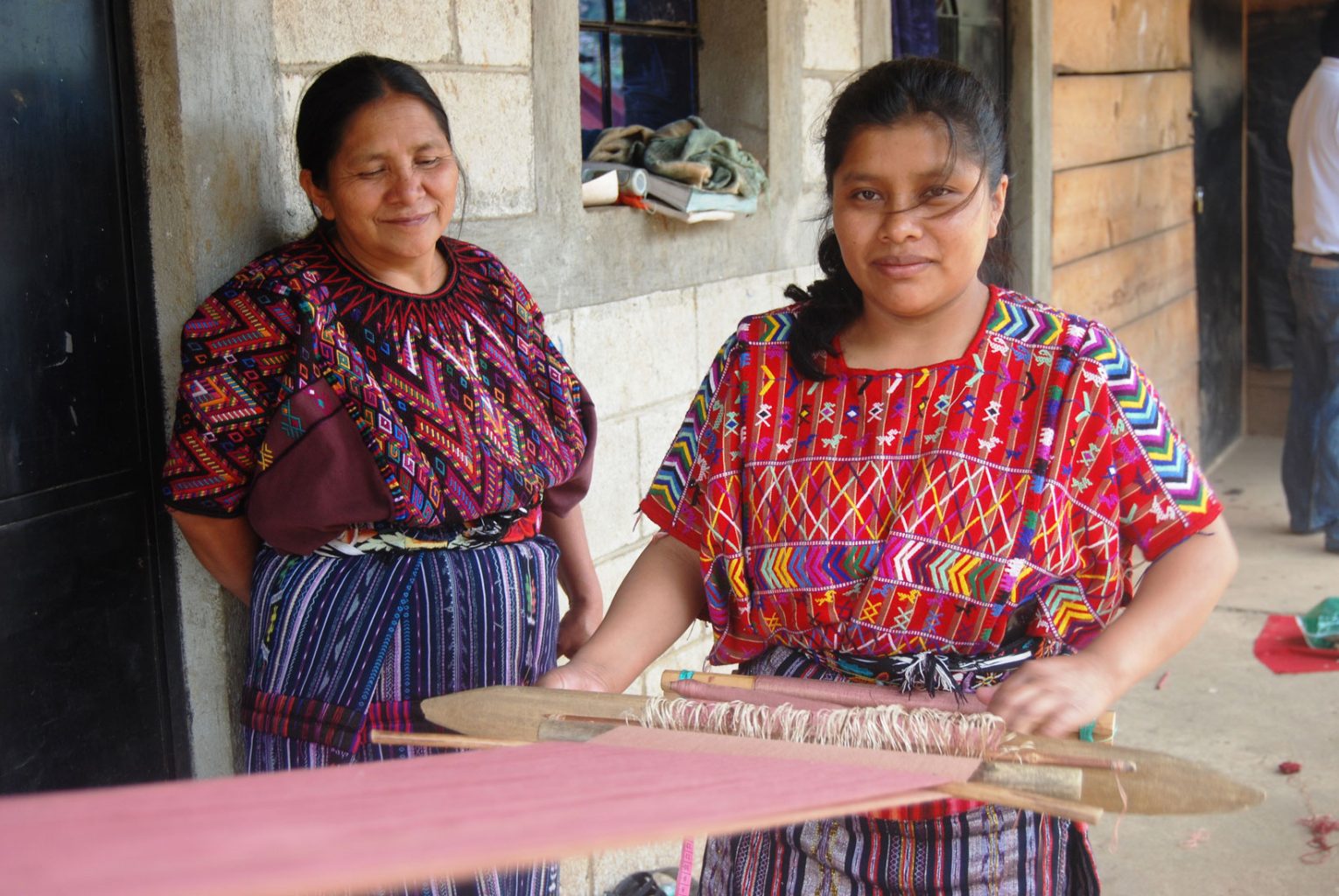