The Uphill Battle to Educate Y.. 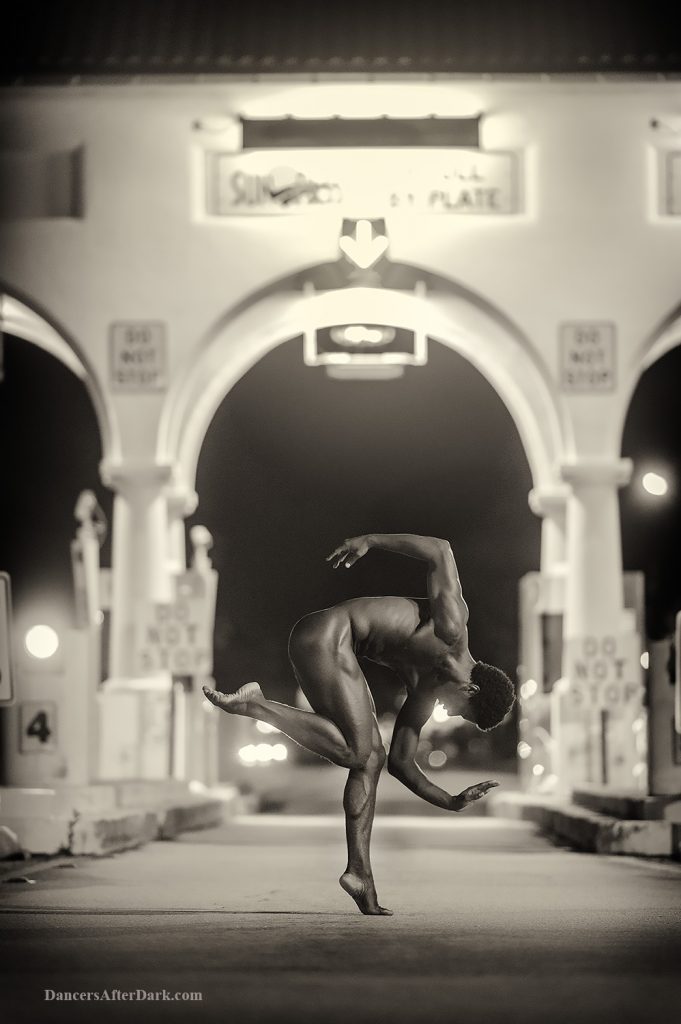 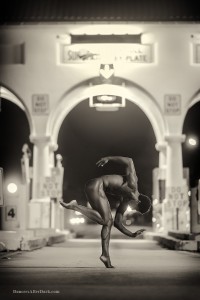 This image was taken as part of my new series, “Dancers After Dark,” which will be released by Workman Publishing in the fall of 2016. Lloyd Knight, a principle dancer with Martha Graham, posed in front of this busy tollbooth last December in Miami. I asked him to create a shape that mimicked the architecture of the structure. Oncoming traffic was obstructed by a hill behind me, so we had to rush into the middle of the street and shoot quickly before cars (or police) descended on us. We tried it five times to get this shot. This image, along with several others, will be presented on aluminum at Artexpo New York SOLO this April. To see more of this project, as well as behind-the-scenes videos, go to dancersafterdark.com.

Jordan Matter, Work of the Week