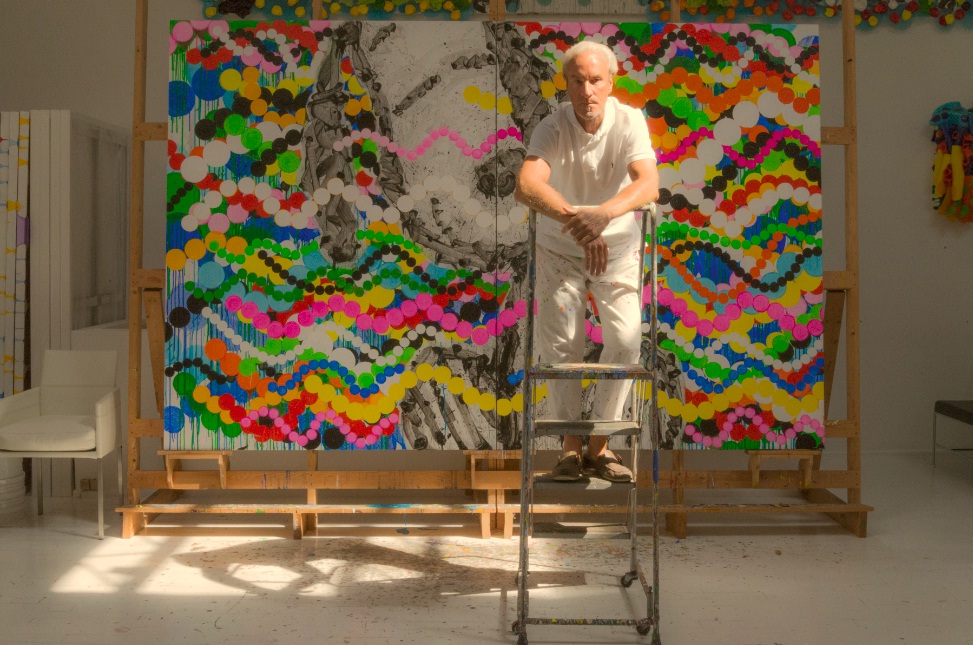 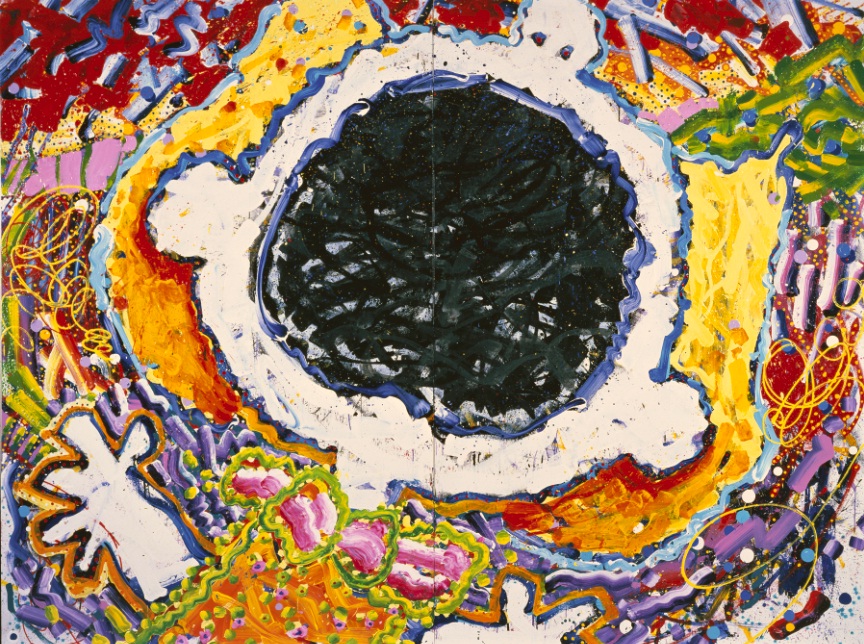 “In the book of life, the answers aren’t in the back.” The great philosopher who uttered those words was not Confucius, Socrates, Karl Marx or Jean-Jacques Rousseau but Charlie Brown: the unassuming, existentialist antihero of the late Charles M. Schulz’s universally loved cartoon strip, Peanuts.

Life is anything but textbook-simple, and our biggest breaks often come unscripted. That’s how it was when California artist Tom Everhart met Schulz, whose works would become his biggest inspiration. At the time, Everhart was a freelance designer with no cartooning experience. A theme-park company had asked him to draw Peanuts characters for an assignment. Wanting to get a feeling for Schulz’s form, Everhart projected some of the cartoonist’s strips onto a 25-foot-high wall in his studio. What he saw blew him away.

“Astonishing! These extraordinary, elegant black lines were presiding over my dark studio like suspension cables stretching across a bridge that gracefully wiggled from tower to tower,” recalls Everhart. “I had actually blown up his strip much too large for the wall, which cropped off the text balloon and the comic-strip borders, leaving only these larger-than-life, beautiful black lines. They had motion like an echo in a canyon.”

Looking closer, Everhart began to see echoes of Chinese ink paintings and the black-and-white paintings of abstract expressionists of the ’40s and ’50s, such as Franz Kline, Willem de Kooning and Robert Motherwell.

“I never made it past that first blown-up drawing of his strip,” says Everhart. “I sat in front of it for hours. I don’t even remember leaving it.”

Fast-forward to the pitch meeting at the theme-park company. Little did Everhart know that Schulz, wearing a track suit, had sneaked into the back of the room. When Schulz saw Everhart’s fluid renditions of his own cartoons, he was so impressed that he immediately brought Everhart back to his studio for a review session. Critique quickly turned to play.

“He broke out his ink and pen nibs, and for a long time we drew nothing but lines—just lines! But they were not just abstract marks,” says Everhart. “He was actually, with each stroke, showing me his own unique language.”

A close friendship was born.

Then tragedy struck: In 1988, Everhart was diagnosed with Stage 4 colon and liver cancer.

“Everything stopped,” he recalls of that challenging time.

Everhart made it through two 10-hour surgeries and spent a year undergoing radical chemotherapy at Johns Hopkins Hospital in Baltimore. There, in a hospital bed, surrounded by flowers, piles of art books and a stack of Peanuts comic strips that Schulz had sent him, inspiration came.

“The light streaming in from the window seemed to almost project a series of Schulz-inspired images onto the wall,” says Everhart. “I sat there filling my thick sketchbook with drawings. I had fallen in love; I had found this new passion.” These drawings would lead to the paintings that became his life’s work.

With Schulz’s full blessing, Everhart began creating vibrant, larger-than-life paintings based on the lines and characters in Peanuts. Under Everhart’s paintbrush, Snoopy, Charlie Brown, Linus and the rest of the Peanuts gang broke free of the comicstrip borders and extended beyond the canvas. They also began to explore new dimensions of the human experience.

A Kaleidoscope of Color and Emotion 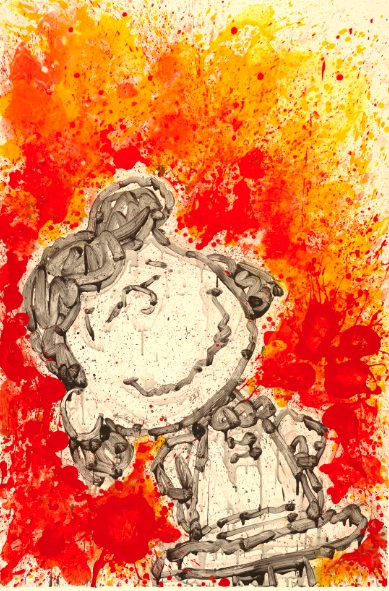 With every painting, Everhart brings lighthearted humor to his subject matter and titles, honoring the playful spirit of Schulz, who once said, “If I were given the opportunity to present a gift to the next generation, it would be the ability for each individual to learn to laugh at himself.”

In 2000, tragedy struck again when Schulz died from colon cancer in his home in Santa Rosa, Calif. “I don’t remember ever experiencing such sorrow and loss,” says Everhart, who by that point considered Schulz among his closest friends.

Pushing through his grief once again, Everhart took numerous trips to French Polynesia to heal his heart and inspire his creativity. It helped. The bright colors soothed his spirits, filled his canvases and became his signature palette.

More than a decade later, Everhart continues creating vibrant, emotive, Schulz-inspired works. Art mavens collect his paintings and sculptures, which hang in galleries, homes and museums across the nation and around the world.

Now a cancer survivor, Everhart credits his creative journey for his current state of health. “Today, I go and see the doctors. They say, ‘We don’t know how you’re living, but, whatever you’re doing, keep doing it!’ If you can find, in your life, something that just overwhelms you and shows you a new way of seeing—whether it’s a relationship, a material object, a friend—whatever it is, if you can find a new way of seeing, hang onto it.”

Limelight Agency, a Los Angeles management group, publishes and distributes Tom Everhart’s art. The group specializes in the publishing, distribution and representation of important art and celebrity artists. Its representation roster includes artists in a variety of genres. The agency is currently planning a Tom Everhart 2013-2016 North American exhibition tour. Details and gallery-hosting opportunities are available from Limelight. limelightagency.com