Kevin Kopacka’s ‘The One You Feed’ 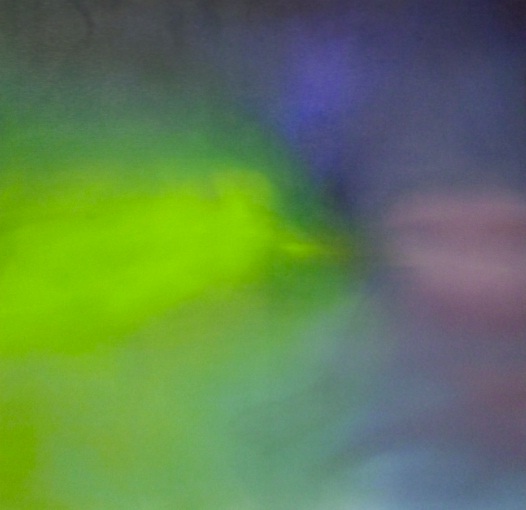 Ethereal and luminous, Kevin Kopacka’s oil paintings capture a fantasy world in which shadowy forms melt into color. Kopacka finds inspiration for this surreal imagery from the literature and poetry of the Viennese Modern Age at the turn of the 20th century. He says elements of the paranormal—“ the notion of things existing that go beyond our perception”—also influence his work. Films, particularly gritty horror movies from the 1970s, affect his art, as well.

Born in Austria, the artist currently studies fine arts at the University of Arts Berlin and has exhibited his works throughout Germany.

Kevin Kopacka, Work of the Week