Inside the Mind of an Art Crit.. 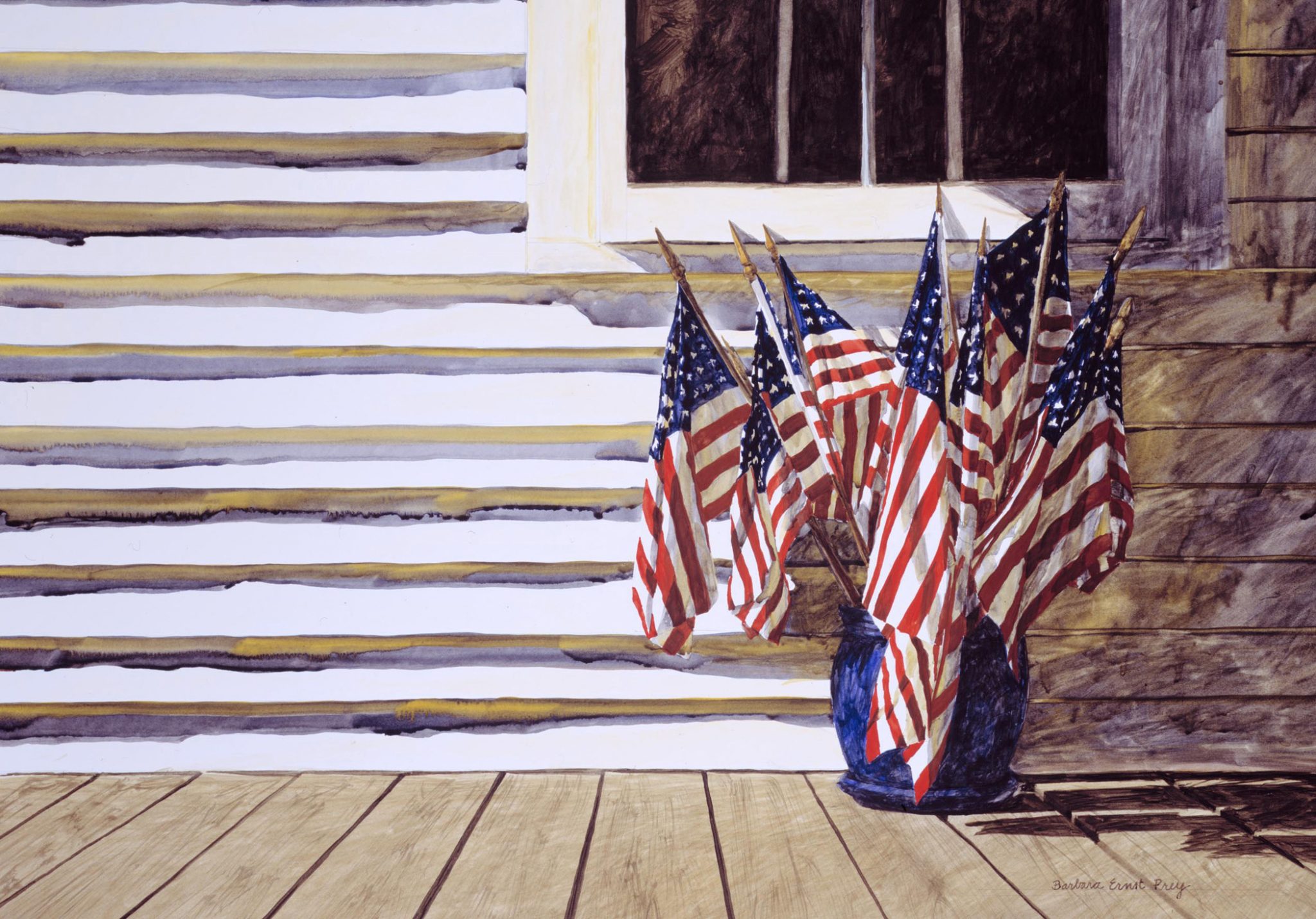 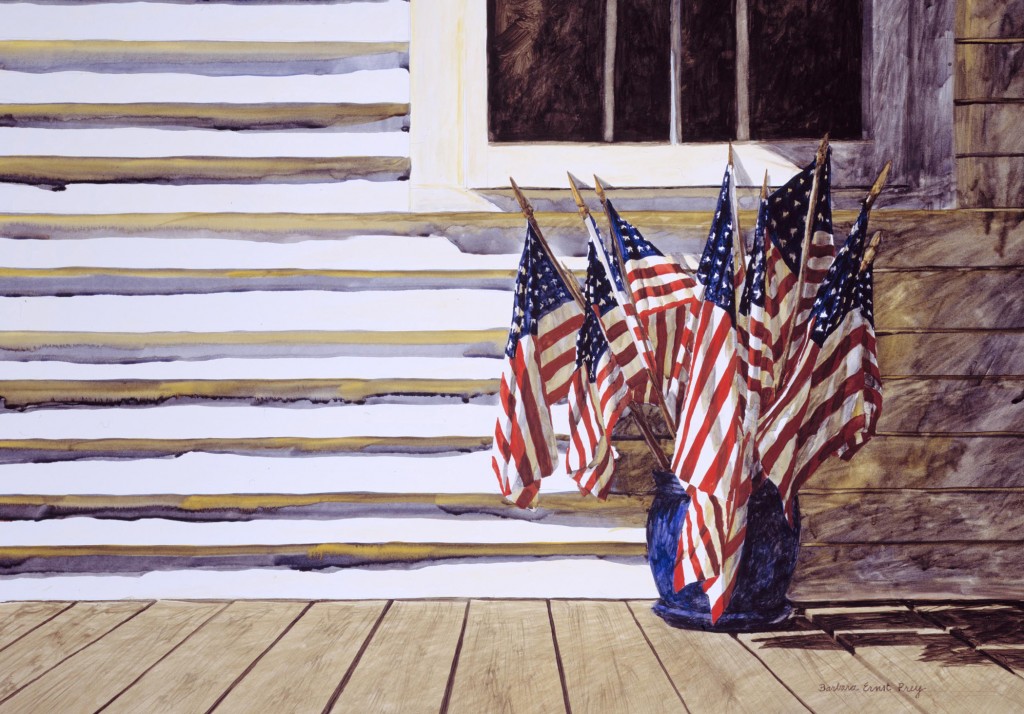 Barbara Ernst Prey has become an iconic American painter, renowned for her vibrant landscapes and watercolor scenes of Americana. She was appointed by the U.S. president to serve on the National Council on the Arts, the 14-member advisory board of the National Endowment for the Arts. Prey has participated in the Art in Embassies program which exhibited her work in Paris, Madrid, Oslo and Prague. Her paintings are currently on display at the White House, the Brooklyn Museum, the Smithsonian American Art Museum, the Kennedy Space Center and at other international galleries. She recently received the New York State Senate Women of Distinction Award, an honor that had been previously awarded to Susan B. Anthony, Harriet Tubman and Eleanor Roosevelt.

“The Collection” was selected by the U.S. State Department for 2013 invitations to Independence Day events.