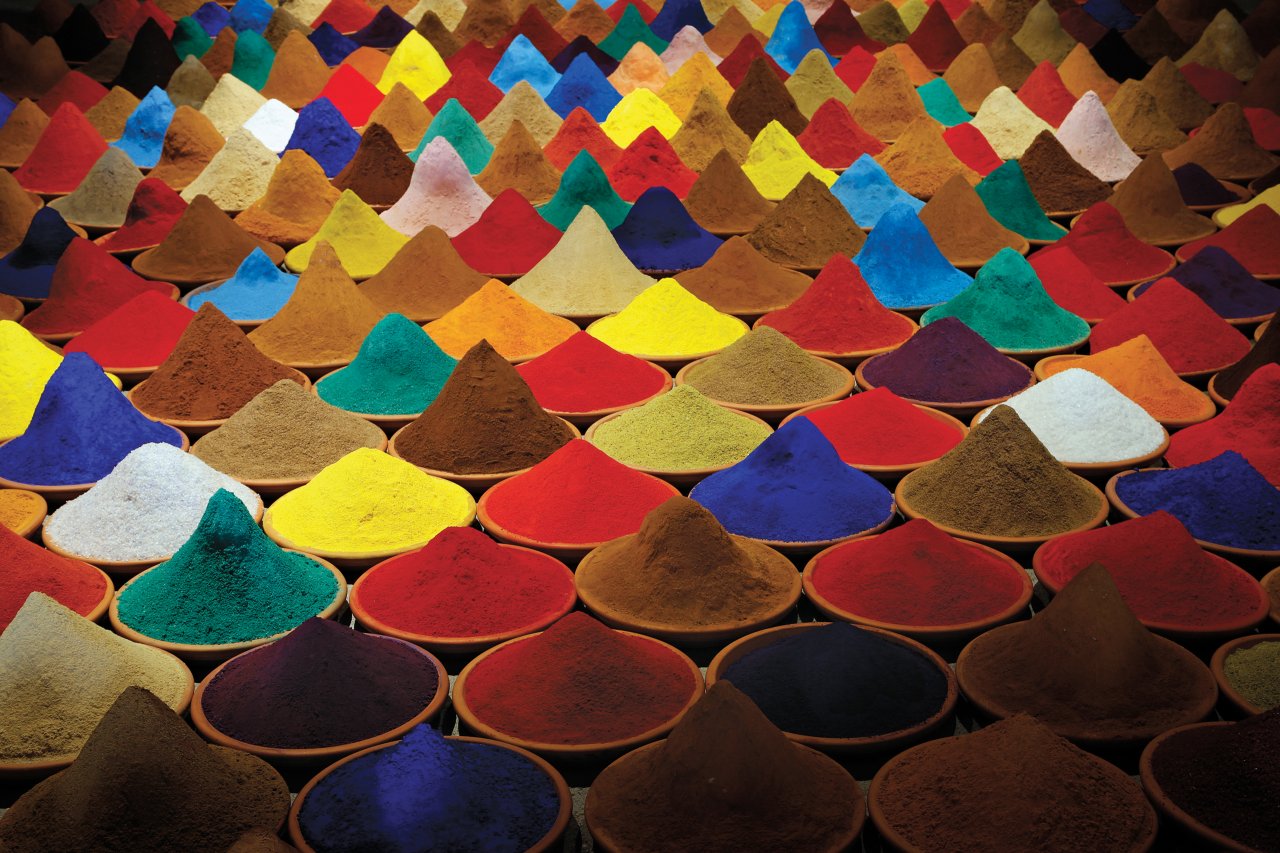 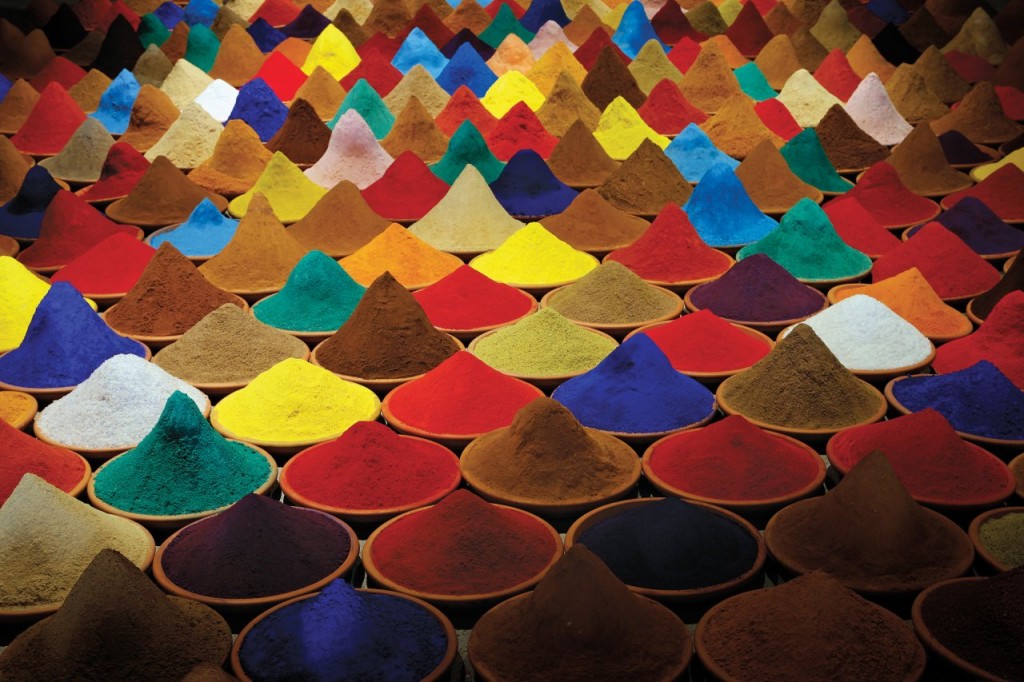 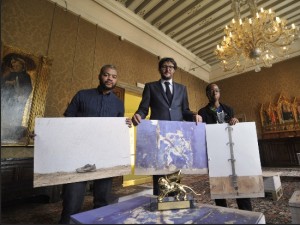 At the June 1 awards ceremony, British-German artist Tino Sehgal received the fair’s top honor, the Golden Lion, for his performance piece. The country of Angola, which made its debut at the Venice Biennale this year, also received a Golden Lion for best national pavilion. French artist Camille Henrot earned a Silver Lion award for best promising young artist for her work in video.

The fair is open through Nov. 24 at the Giardini, the Arsenale and in various venues throughout Venice. 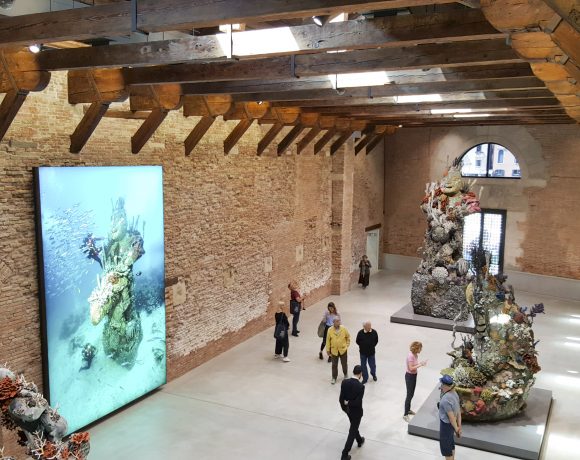 Highlights, and the High Life of the 2017 Venice Biennale