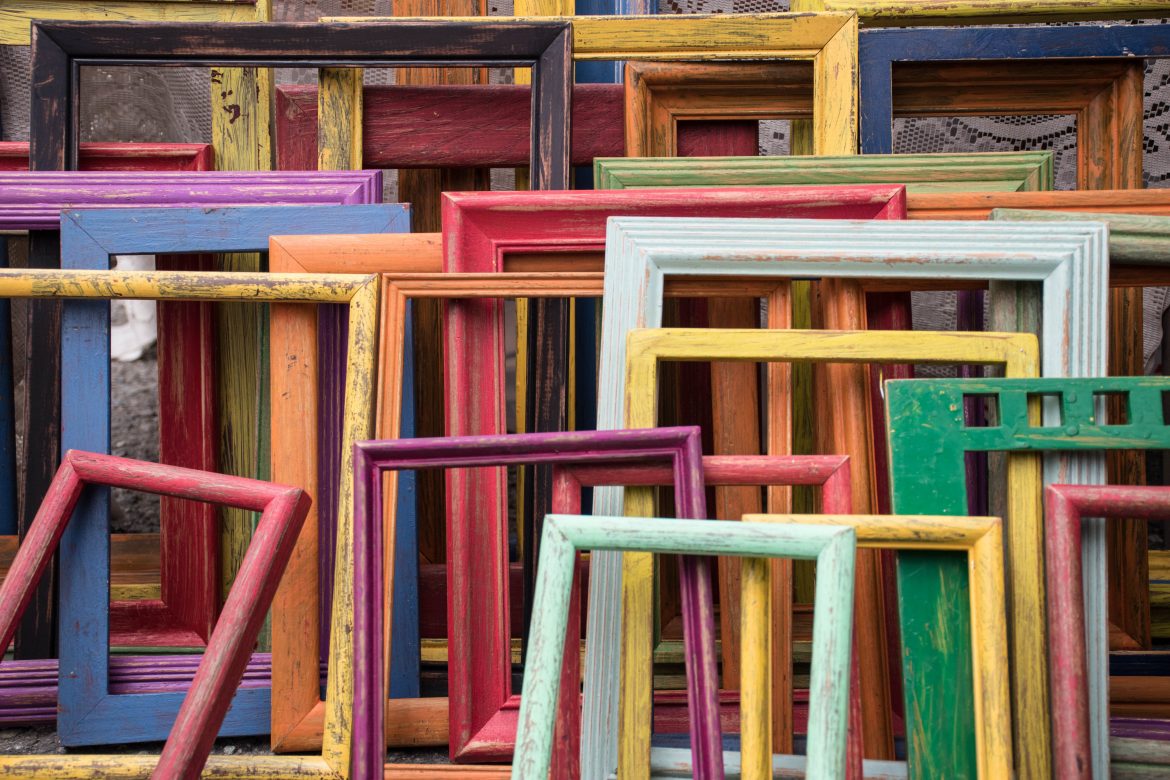 In the art world, artists are going back to school because collectors, auction specialists, and dealers have returned from their slowdowns in the summer to calendars full of gallery dinners, exhibitions, evening sales, and fairs.

In the weeks ahead, the majority of the art galleries in most of the popular cities will be open to showcase their greatest shows. Auctioneers will be present to show how their masterpieces are fit for sales. The art fair will pick up its speed as it progresses towards Art Basel in Miami.

As the fall season begins, you need to consider the global and political trends that will affect the industry. These trends will influence how the art market performs in the months to come. 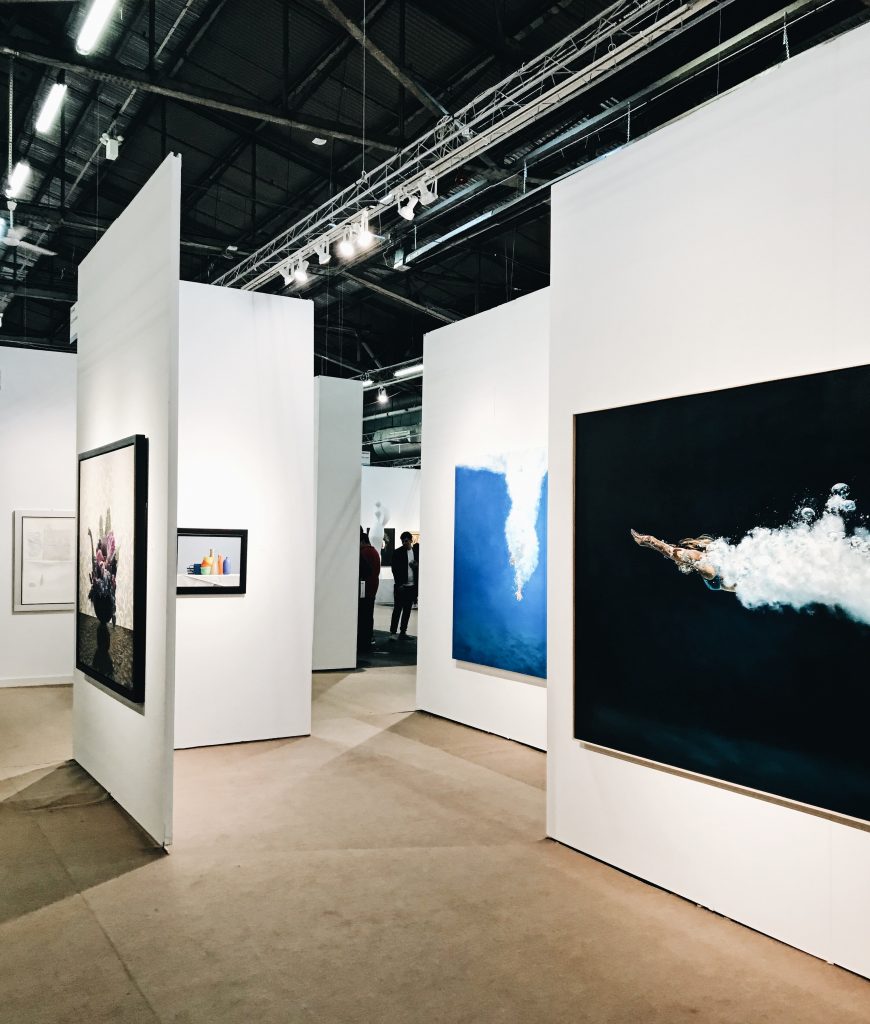 London’s biggest art market is just around the corner. However, this year things could be different since Britain’s departure from the European Union will happen on 31st October. How will the impending Brexit affect the art transactions from now on?

First, foreign dealers and collectors will want to move their art out of the UK once the auctions are over to avoid transporting low-value pieces. Most dealers fear that the art market might experience some downfall if there will be a no-deal Brexit.

Last year’s annual art auctions in London was hugely successful because Brexit was not a distraction at the moment. In 2018, the art market in the UK grew slightly thus making it one of the biggest art markets in the world. According to the Art Market Report, UK’s art market was the second largest in the world.

The looming political tensions and complications with the logistics may prevent potential buyers from purchasing some of the best pieces of art in the world. However, Brexit might have a couple of benefits to buyers. For instance, it might allow high volume collectors to transport their holdings without having to pay taxes and import fees.

There have been several signs indicating a growth in the art market in Paris. For instance, one of the biggest dealers in the art industry, David Zwirner announced that he’ll be in town. His new space in the gallery will open during the fair with a Raymond show. A painting by Nicolas de Stael will also be lined up for the evening sale in Paris the same week.

3.    Tariffs and the Chinese Market

The first month witnessed trade wars between Donald Trump’s and Xi Jinping’s administrations in the art market. Any Chinese artwork that is more than one hundred years old entering the US market will be subjected to a fifteen percent tax. This added cost has been reported to havoc the Chinese art market not only in the US but also around the world.

Long before the tariffs were effected, tensions between the two great leaders could be felt. And now, the art market seems to be taking a toll. Pace Gallery announced in July that it would close its outpost which was opened in Beijing back in 2008.

Pace Gallery was among the first galleries from the west established in China. The founder of Pace Galleries reported that it is difficult doing business at the moment in China and it has been the case for some time now.

The trade war might not affect the Asia Week which is about to happen in New York because most of the art pieces available were imported before the tariffs were imposed. The longer the tariffs are imposed, the bigger the impact they’ll have on the art market in China.

4.    Midsize galleries on the rise

Last year, some of the biggest galleries in the world showcased the best works by deceased artists. This has given the representatives of the deceased artists a chance to work with some of the largest bodies of bibliographies, inventory and exhibition histories. This strategy has led to the rise of mid-size galleries which are showcasing the works of artists who might not be very popular.

For instance, Andrew Edlin is a New York-based dealer who showcases the works of outsider artists. A few months ago, his gallery reported that it would be representing the self-taught artist Pearl Blauvelt whose works were discovered in an abandoned home after her death back in 1987.

With estates becoming increasingly proactive, you can expect the level of competition in the art market to increase as well.

5.    Skateboards and whiskey are joining

London is expected to hold a unique sale of exceptional single owned pieces collected over twenty years by an anonymous collector. The estimated value of these pieces is around five million dollars. The collection consists of the most valuable collection of whiskey bottles.

At the beginning of the year, Sotheby offered an entire set of Supreme skateboards which are limited editions. They featured the works of Marilyn Minter and Damien Hirst to name a few. The single lot had an estimated value of eight hundred thousand dollars.

In May this year, Sotheby made the news again by making online sales of more than 1300 pieces of streetwear brand. In June, Christie set the world auction record when it sold the guitar of Pink Floyd, cashing a total of 21.5 million dollars.

As an artist or a collector, it’s important to take note of the trends happening in the art market today. These trends will affect and might revolutionize the entire art industry in the future. We have reviewed what is happening in some of the biggest art hubs in the world today.

By understanding these trends, you’ll have the ability to come up with clear strategies and resolutions to succeed in the future. Just like technology, art will play a huge role in the years to come.

Michael Gorman is high skilled freelance writer and proofreader from UK who currently works at australian essay writing service and assignment writing service. Being interested in everyday development, he writes various blog posts for boomessays and papersowl and discovers new aspects of human existing every day. He can be reached via Facebook or check his Twitter. 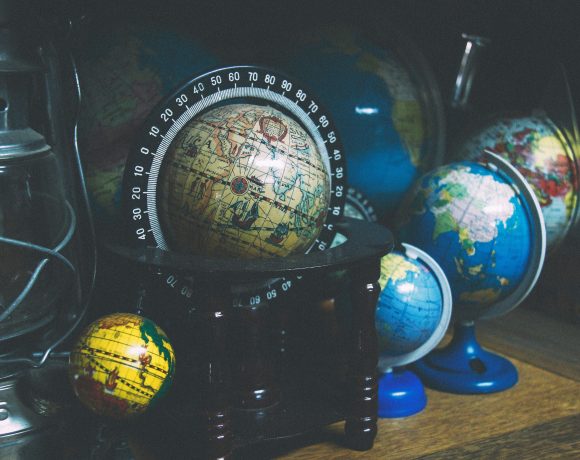 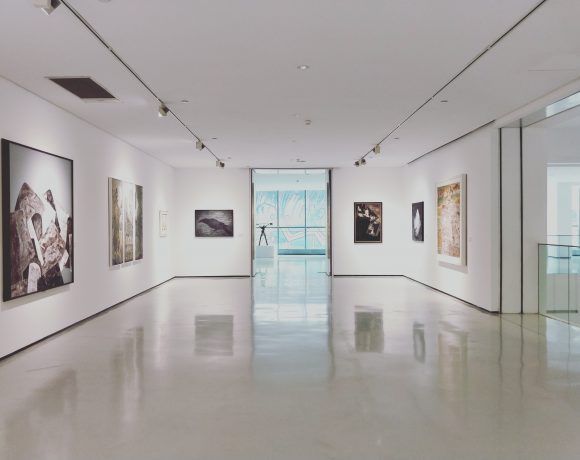 Leave a reply to Kyzer Click here to cancel the reply